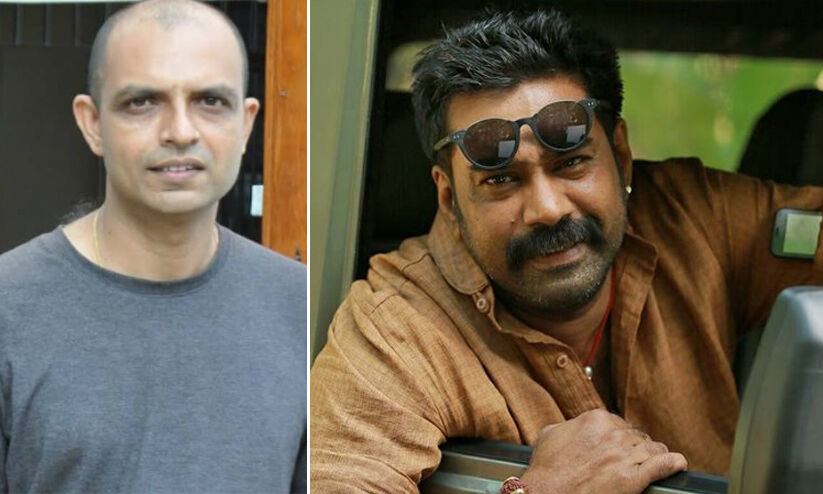 Famous writer GR Indugopa’s short story film ‘Amminippilla Vett Case’. N. of the notable Old Monks design in advertising. The film is directed by Sreejith and scripted by Rajesh Pinnadan. Biju Menon will play the lead role of Ammini Pillai. The film is produced by Ifor Entertainment. The shooting of the film will start on August 25.

The Amminippilla cut case is a story set in the 80’s. The story takes place in the coastal region of Anchuthengu on the border of Thiruvananthapuram and Kollam. At the same time, the director says that the title of the film will not be the name of the short story and that the story will be told in a style that suits the medium of the film, even though the concept and characters are similar to the original story. Sreejith told The QV. N is also the co-screenwriter of Bro Daddy, directed by Prithviraj and starring Mohanlal. Sreejith.