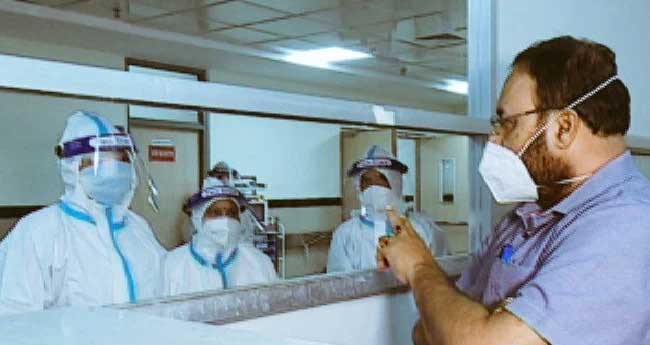 The mass deaths were attributed to the death of Dr. Jolie at night. That ‘s it. Nine patients were treated in the intensive care unit. Three patients who were lying on the floor died. The hospital said their oxygen levels were below 90 percent. Prant Abhijit Sharma said.