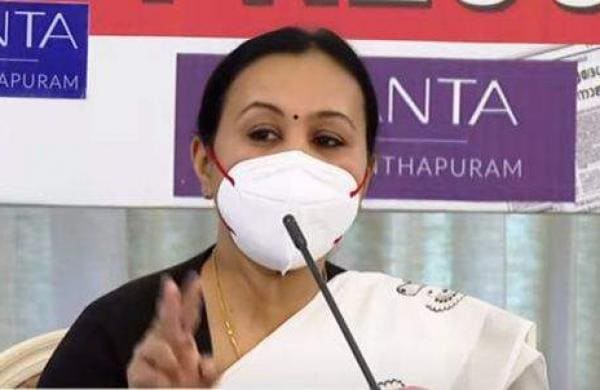 Thiruvananthapuram: Health Minister Veena George has said the government is not deliberately hiding the Kovid death toll. The delay in reporting the earlier death was part of ensuring transparency. The minister said that with the introduction of the online system after the arrival of the new government, deaths are being reported within 24 hours

Death is determined by the doctors who examined the patients. Mortality is determined based on ICMR guidelines in accordance with WHO standards. The State has not added or subtracted anything new in this guideline. The states cannot change this, he said. There will be no need to go into offices for this. The minister said that if there is a complaint, it is enough to send an e-mail.

The system is now transparent because the government does not have to hide death. Both covid waves have significantly reduced the death rate in the state. Necessary action will be taken if there is any failure to report any death. Veena George said the government wants to make aid available to all those who deserve it