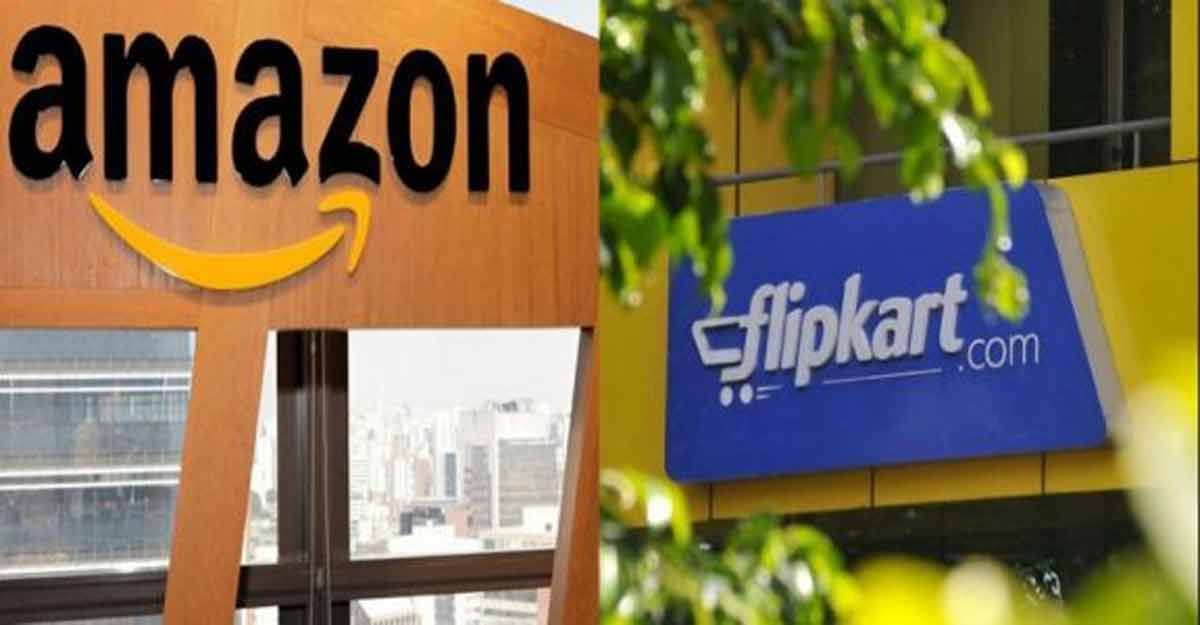 New Delhi: The government has taken action against e-commerce giants Amazon and Walmart’s Flipkart. The Center has directed the Enforcement Directorate (ED) and the Reserve Bank of India (RBI) to take necessary action against the two companies.

The move comes in the wake of complaints from some, including the Confederation of All India Traders (CAIT), that the companies were operating in violation of the FDI policy and FEMA (Foreign Exchange Management Act). CAIT President BC Bhartia and Secretary General Praveen Khandelwal said that a number of complaints have been lodged with Union Commerce Minister Piyush Goel against Amazon and Flipkart recently.

CAIT officials said in December that the Department of Promotion of Industries and Internal Trade (DPIIT) under the Ministry of Commerce had written to the ED and RBI asking them to take action against Amazon and Flipkart. Many e-commerce companies have already complained that they are not following the country’s laws and are a setback for traditional traders.