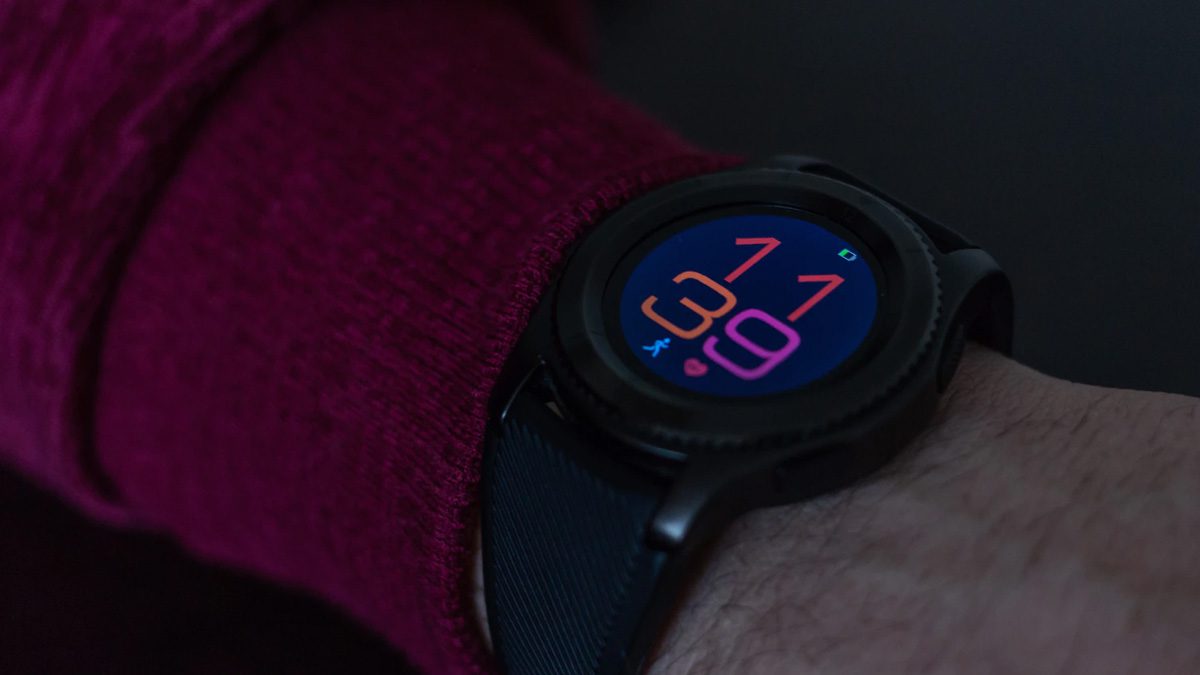 Google introduced drag-and-drop tiles for Wear OS in 2019, and swiping left on Wear OS clock faces would take users to “Tiles.” It provided information to users about weather, news headlines and more, on a quick access interface. However, previously only proprietary Google apps were allowed to offer these tiles as a quick access interface. On the other hand, there was also the issue of limitation. That will all change as the tech giant is now letting other third-party developers create custom Wear OS tiles.

Third-party developers can start building Tiles now, and end users will be able to access those Tiles this spring after a “corresponding Wear OS platform update” that will be similar to the H MR2 version.

Tiles have a variety of uses, for example, they can be used to track the progress of a user’s daily activity, their fast workout, restart a recently played song, or just send a message to a favorite contact. What sets Tiles apart from the apps is that the former loads quickly and focuses only on the immediate needs of the user. Additionally, Tiles can be used to open a related app on the watch or phone for a deeper experience.

It’s been years since Google Wear OS got a new version, but the company has rolled out small updates for it. After acquiring Fitbit, experts predicted it could end Google’s Wear OS, but it didn’t. The update coming this spring will give users access to all third-party tiles developed for the operating system.