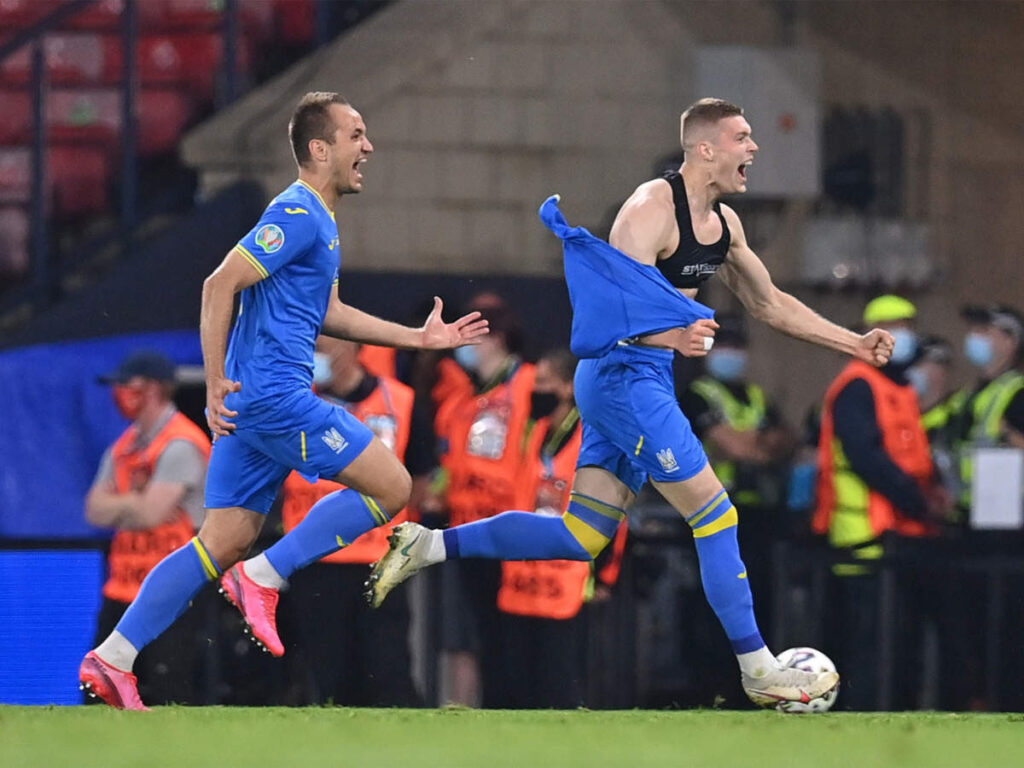 Fans who were expecting a German battle on the field rubbed their eyes in disbelief after the match. England reached the quarterfinals with two brilliant goals from Sterling and Harry Kane in the second half. For the first time since the 1966 World Cup victory, England beat Germany in a major tournament. (England beat West Germany 4-2 in the final on July 30, 1966 at Wembley Stadium in front of over a million spectators.)

Both teams put on a balanced game view in the first half. Sterling gave England the lead in the 75th minute at Wembley Stadium in London. Cloud in the mind of German coach Joachim Low, who was hoping for victory. England were in the grip of the game. Harry Kane’s turn in the 86th minute. Harry Kane scored England’s winning goal with a header from a cross by Jack Grey Leash. Harry’s first goal in Euros. Gary Lineker has already scored seven goals and 10 goals for England in the main tournament.

Germany, who came in with the desire to clinch the Euro title, are back behind Portugal and France. The Euro is set to be the quarterfinals of a major tournament without Germany or France since the 1950 World Cup. It is unknown at this time what he will do after leaving the post.

In another match, Sweden lost to Ukraine and was eliminated from the Euros. Davie scored Ukraine’s winning goal in extra time. Davy Bick’s beautiful goal was received by Cinchenko’s cross. This is the first time Ukraine has reached the quarterfinals. Sin Chenko put Ukraine ahead in the 27th minute but Sweden equalized in the 43rd minute through Forsberg.

Spain will face Switzerland in the first quarter on July 2 at 9.30pm. The clash between the aspirants for the crown, Belgium and Italy, will take place at 12.30 that night.