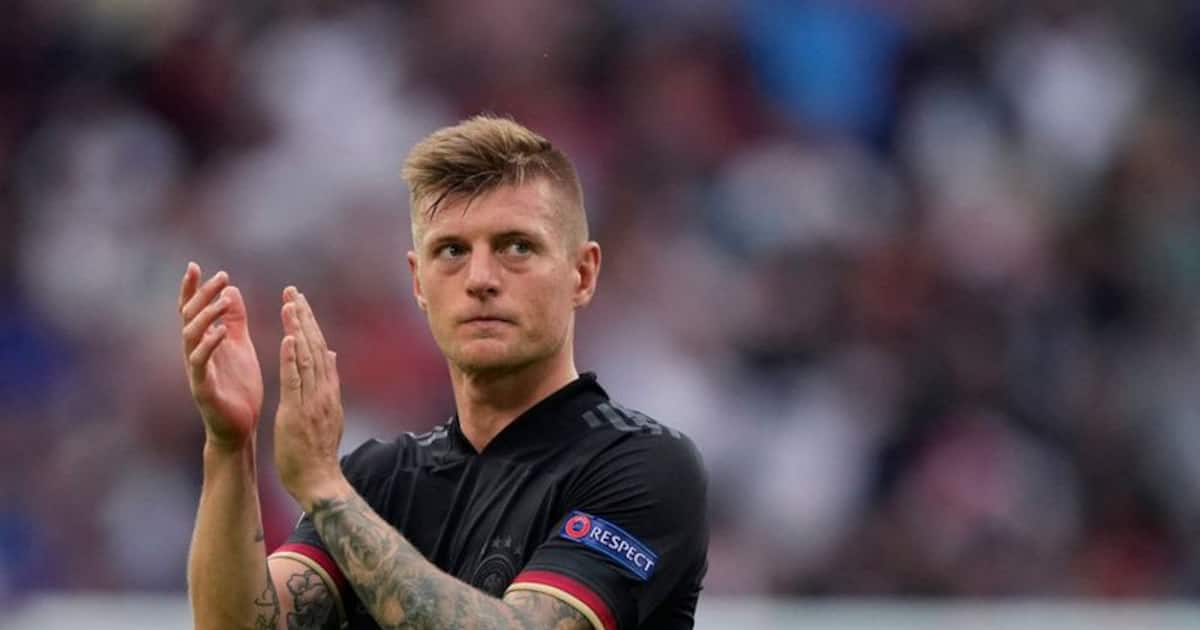 Berlin: Germany midfielder Tony Cruise has retired from international football. The 31 – year – old Cruz has announced his retirement following his side ‘s defeat to England in the Euro Cup pre – quarterfinals. In his farewell message, Cruz said that he had given everything for Germany and that the planet could not succeed in winning the Euro Cup alone. Cruz has ruled out playing in next year’s World Cup in Qatar.

Real Madrid star Cruz has said he has already decided to retire from international football after the Euro Cup. It has already been decided that Qatar will not play in the 2022 World Cup. He realizes that in the next few years he will only focus on games for Real Madrid.

Proud to have worn the German national jersey for 11 years. Thanks to everyone who supported me in my career. And thank you to all the critics who helped me improve my performance by criticizing me. Finally, thanks to German coach Joachim Locke. Because he made me a national player and a world champion. “All the best to new coach Hansie Flick,” Cruz said.

Cruz, one of the most assisted players at the 2014 World Cup, was named in FIFA’s All-Star Team. Cruz, who started his club career in Bayern Munich, has been a Real Madrid player since 2014.