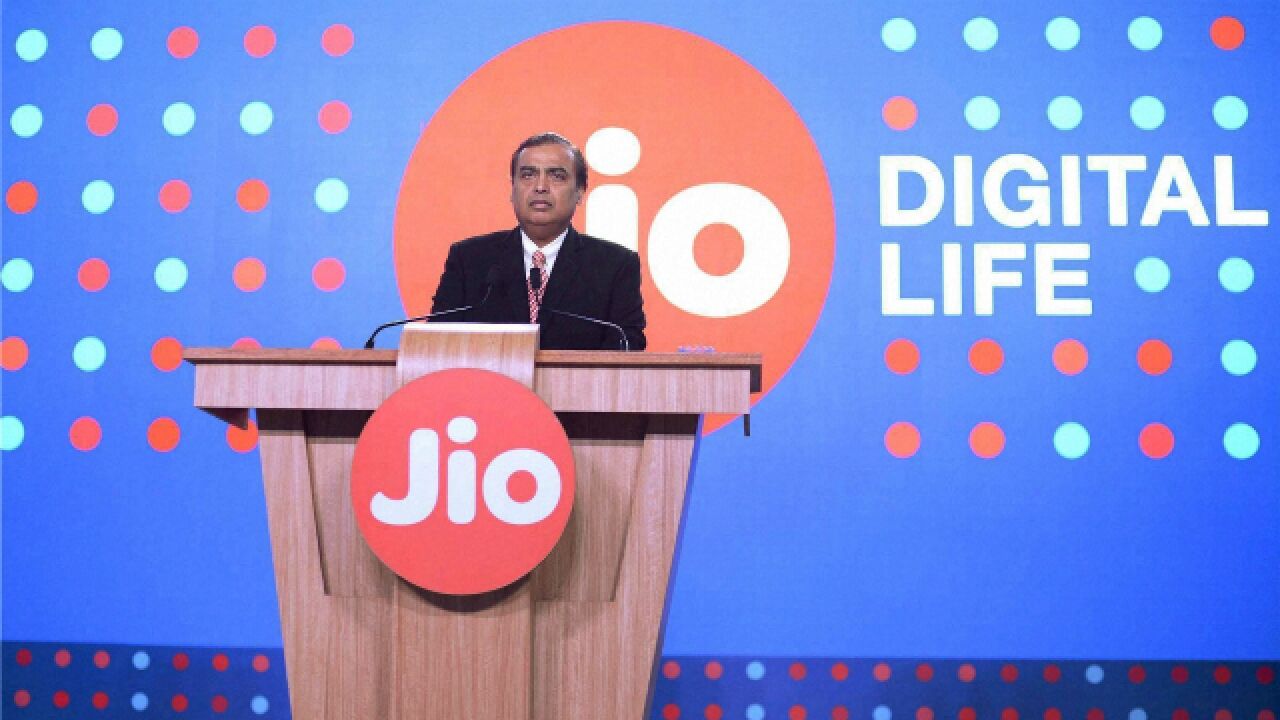 Mumbai: From January 1, Geo will make free calls to all networks in the country. Geo said in a press release that it is implementing the Bill and Keep project as per the directions of TRAI (Telecom Regulatory Authority of India).

With this, you can now make free calls to any network within the country. Geo has been charging the so-called Interconnect Usage Charge (IUC) since September 2019. Earlier it was announced that it will be discontinued from January 2021.

Geo came to the scene with the concessions shortly after the farmers’ call to leave Reliance Jio gained strength. But many took to social media to mock and troll Geo’s new move. The reaction of many is that the anger of the farmers is burning.

In September 2019, when Troy extended the deadline for implementing the Bill & Keep rule to January 1, 2020, Geok had no choice but to start charging off-net voice calls from customers. In doing so, Geo assured users that this charge would only continue until Troy terminates the IUC charges. Today, Geo has kept that promise and made off-net voice calls free again.

Geo is committed to making ordinary Indians the beneficiaries of innovative technologies such as VoLTE. All our users can now enjoy free voice calls with Geo.