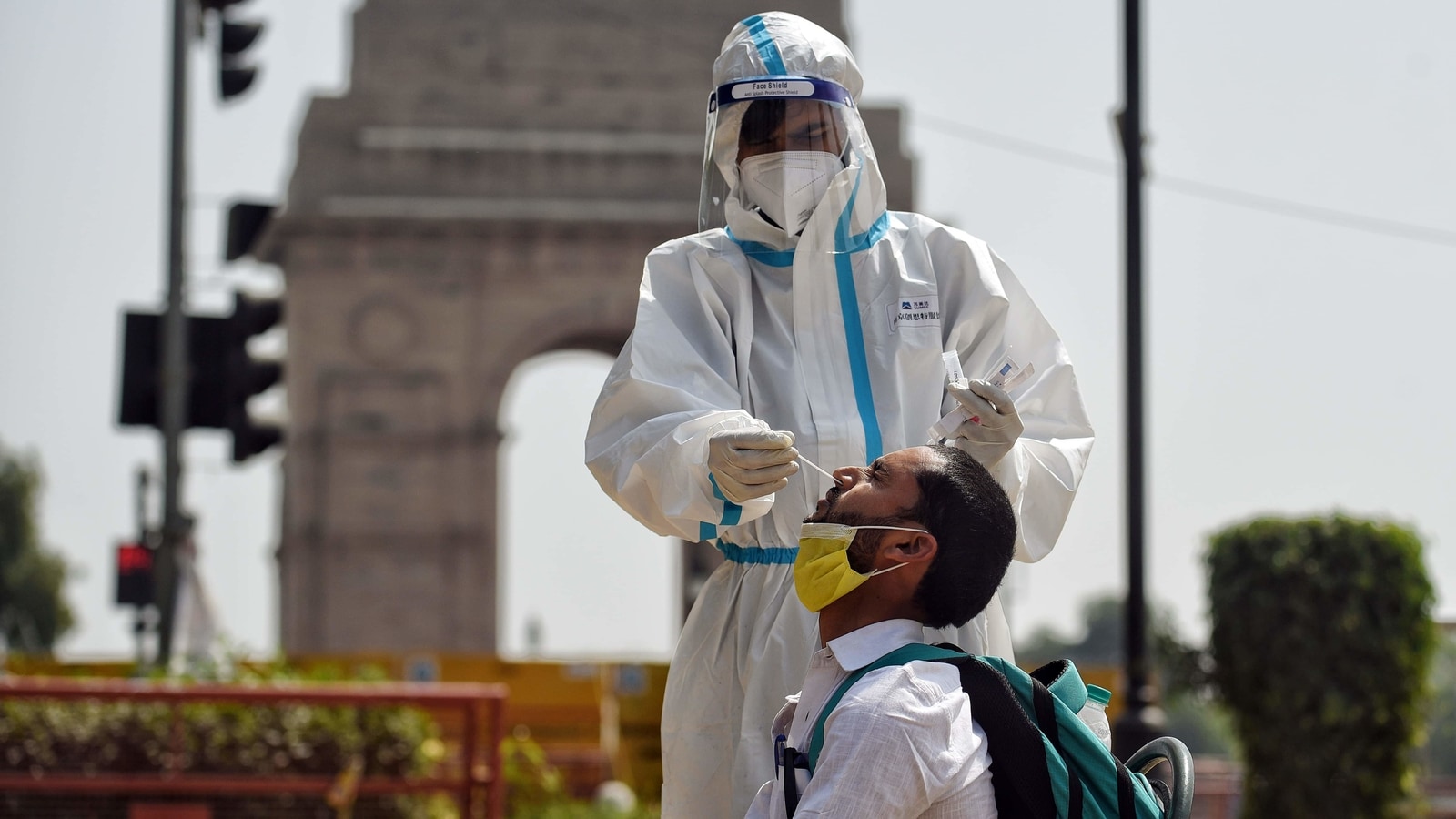 The country has been hit hard by the second wave of coronavirus disease (Covid-19). India reported more than 62,000 new cases of Covid-19 and 291 deaths in the past 24 hours on Saturday. India’s rise in the Covid-19 curve comes against the backdrop of upcoming festivals that increase the risk of the disease spreading.

Given the rise in Covid-19 and the festivities ahead, various states have put in place brakes to control the spread of the virus.

In addition, the government has set a ceiling of 50 people allowed to attend the last rites. The restrictive measures are to remain in place until April 30.

Delhi traffic police also informed on Saturday that there would be no public gathering during the upcoming Holi, Shab-e-Barat and Navaratri festivals amid rising Covid-19 cases.

The nation’s capital on Saturday reported more than 1,500 Covid-19 cases for the third day in a row in the past 24 hours.

The state government has imposed a statewide nighttime curfew that will go into effect at midnight on March 27. The curfew will be in effect from 8 p.m. to 7 a.m.

The government in the order said beaches and public parks will remain closed during this time. Gathering of five or more people is not allowed between 8 p.m. and 7 a.m. the next morning. Offenders will be sanctioned with a fine of ₹1000 per head.

The government also ordered the closure of shopping malls, movie theaters, auditoriums and theaters during the curfew. However, home delivery and restaurant take-out are permitted.

In addition, no more than 50 people will be allowed during the wedding ceremonies and 20 during the last rites.

Restrictions in the state have been extended until April 15.

The state government has made the provision of a negative Covid-19 test report from those from other states mandatory from April 1.

Section 144 of the criminal procedure has been imposed in the state to avoid public gatherings before upcoming festivals, ANI reported.

The government had also announced the cancellation of the state’s Shigmo festival parade amid rising Covid-19 cases.

Ahead of the festivities, a two-day lockdown was imposed on Indore on March 28 and 29 by the district administration.

On Friday, the state government imposed the lockdown on Sunday in the districts of Vidisha, Ujjain, Gwalior, Narsinghpur and Saunsar.

The Center held a high-level meeting on Saturday with 12 states and Union territories reporting an increase in Covid-19 cases and advised them to focus on strict containment and public health measures in 46 high burden districts, ANI reported.