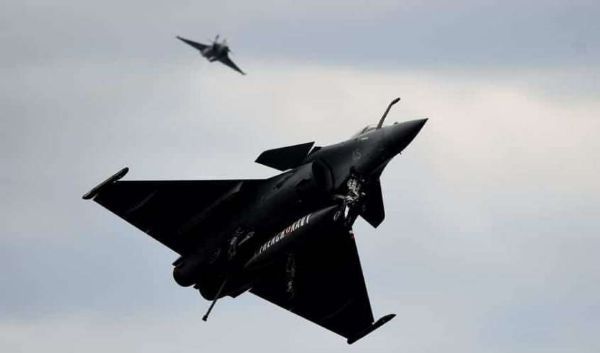 New Delhi: A probe has been launched in France into alleged involvement in a high-priced warplane deal. The investigation is being conducted by the Financial Crime Branch of the French Prosecution Service.

The deal was earlier investigated in India. But the Supreme Court also found that there was no irregularity.

Allegations against the president include corruption and nepotism.

The French media reported that the investigation had been underway since June 14. A special judge has been appointed for this purpose.

The allegations against former French President Franസ്ois Hollande will be investigated.

The allegations stem from the purchase of 37 warplanes worth Rs 56,000 crore. The agreement is between the governments. The high-profile allegations in India are that the aircraft was bought at a high price and the technology was not transferred.