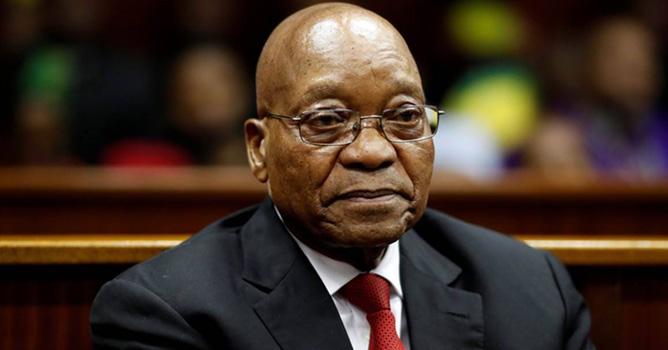 Judge CC Khampepe ruled that Zuma’s action was “unbearable and bizarre.” The court also directed that the sentence be served immediately.

The court ruled that Zuma had sought public sympathy to escape corruption and that it violated constitutional principles. The court said no individual was above the law.

Before announcing his sentence, the court added that Zuma, as a former head of state, was aware of the law but had blatantly violated the court order.

However, he did not co-operate with the Commission of Inquiry. In 2018, Jacob Zuma will lose power following allegations of corruption.

Jacob Zuma is facing trial in connection with the 1999 purchase of Randin fighter jets, patrol boats and military gear from Europe.