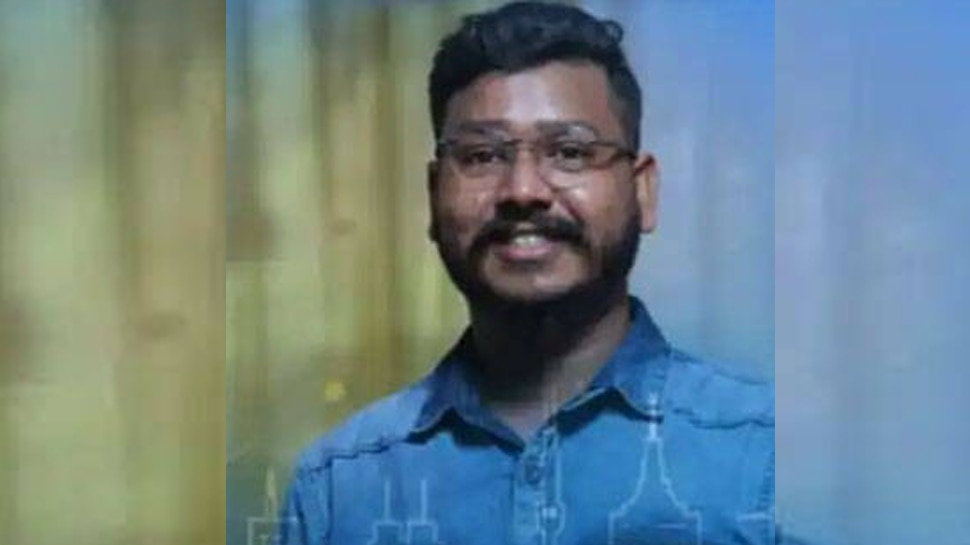 Kochi : Gold smuggling case via Karipur (Karipur Gold Smuggling Case) DYFI (DYFI) Former Regional Officer c. Sajesh appeared for questioning today. The notice was issued to appear at the customs office in Kochi at 11 am. The customs court was told that Arjun Ayanki, who was arrested in the case of Sajesh, a former DYFI regional secretary in Chennai, was a benami.

It was also found that the car used by Arjun was registered in the name of Sagesh. Arjun Ayanki in Customs custody (Arjun Ayanki) Customs officials had said that Sajesh would be questioned along with mediator Mohammad Shafiq. Sage’s role in the gold smuggling and information about other groups will be sought.

ALSO READ: Arjun Ayanki News: The party should not respond to the allegations against him, Arjun Ayanki will appear before the investigating officers