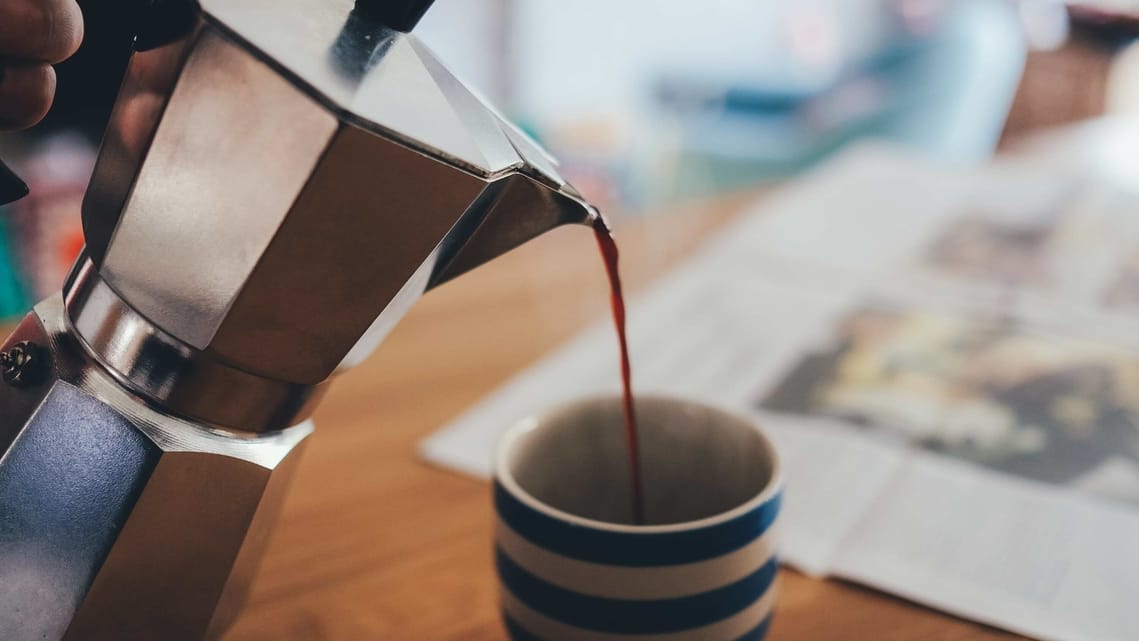 Three days after testing positive for Covid-19, “everything tasted like cardboard,” recalls Elizabeth Medina, 38, who lost her sense of taste and smell at the start of the pandemic. A year later, she fears that she will never get them back.

Medina has seen ear, nose and throat specialists and neurologists, has tried various nasal sprays, and is among a group of patients undergoing experimental treatment using fish oil.

In an attempt to stimulate her senses, she puts copious amounts of spices on everything she eats, pours aromatic herbs into her tea, and regularly sniffs a bracelet soaked in essential oils.

But his attempts were unsuccessful. Medina, a guidance counselor at a school in New York City, says she has lost many everyday pleasures she once loved, including eating and cooking.

She says she cried everyday for months.

Medina is among a growing number of people with lasting anosmia – a poorly understood disorder that has become an underestimated consequence for many people in the pandemic.

Most people with Covid-19 who lose the ability to taste or smell recover “in three or four weeks,” according to Valentina Parma, a psychologist at Temple University in Philadelphia.

But 10 to 15 percent lose their minds for months, Parma said. She chairs the Global Consortium for Chemosensory Research (GCCR), which was formed at the start of the pandemic to study the problem.

According to the expert, sensory loss affects more than two million Americans and 10 million people worldwide.

What’s more, their demise is often made worse not only by nutritional issues, but also anxiety and even depression, Parma added.

Like other “anosmics”, Medina found solace and solidarity in a support group organized by a hospital near her home.

Such groups have flourished on social networks. The AbScent Group, formed as a charity in Britain in 2019, has seen its membership on various platforms grow from 1,500 to more than 45,000 since the start of the pandemic, according to founder Chrissi Kelly.

On the organization’s main Facebook page, the question that haunts Medina repeatedly comes up: “Will I ever regain my sense of taste and smell?”

At this point, said Parma, “it’s quite difficult to predict how things will turn out.”

But there is a good indicator that anosmics are on the mend: the development of parosmia, when the smells of familiar things to people are distorted, like smelling garbage while snorting coffee.

There is currently no known cure, and the only fully recommended treatment is to smell four different scents twice a day. According to Parma, it works 30% of the time, but only after three to six months of practice.

Faced with this uncertainty, it is perhaps not surprising that Kelly d’Abscent, who lost her taste and smell after an episode of sinusitis in 2012, and Katie Boateng, an American who lost her senses in 2009, have become quasi-celebrities.

They share their experiences and push the medical community to step up research and recognize the severity of their symptoms.

In 2018, Katie Boateng created the Smell Podcast, a mine of information and advice for her companions in misfortune.

She is now part of a patient advocacy group that is helping guide GCCR research.

Although Boateng has given up all hope of being cured herself, “I am still hopeful that we can conduct research that can cure people in the future,” she said.

While waiting for a medical breakthrough, many continue to perform their daily sniffing exercises, sometimes with the help of a trainer, like Leah Holzel.

The food expert, who lost his sense of smell from 2016 to 2019, has helped six people recover from anosmia since the start of the pandemic.

Many patients also cling to messages of improvements or cures that appear regularly on social networks, taking advantage of the camaraderie that the groups offer.

“It was almost exactly a year after I first lost my smell and taste and I’m doing pretty well now,” wrote Dominika Uhrakova, who lives in Southampton, England, on the Facebook page of AbScent.