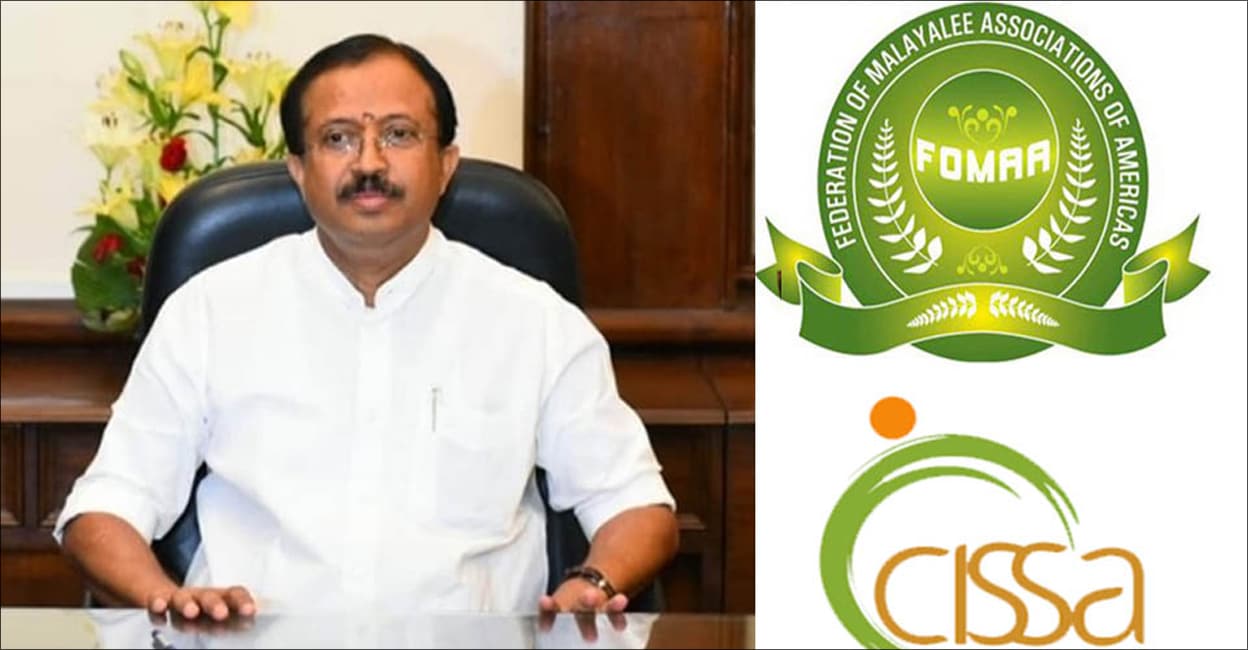 He said efforts should be made to bring Kerala’s premium products like coir, handloom and Ayurveda to the global market. Industrial development of Kerala is possible only by developing traditional industries. The biggest feature of Balaramapuram handloom is its quality. The workers of Balaramapuram are a community that is not ready to compromise on employment even when they are hungry. They make unmixed products. On this occasion, Muraleedharan said that it was necessary to provide assistance to protect the Balaramapuram handloom industry.

FOMA President Onion George presided. He said the project would be a success if it was taken up as an urgent task. Onion George said that various organizations have expressed their willingness to buy the products. Subath Kamalesan presented the outline of the project. Dileep Varghese, Dr. Jacob Thomas, Roshan Plamuttil, Viji Abraham and Nandakumar Chuckingal placed the order for the products at the meeting itself.