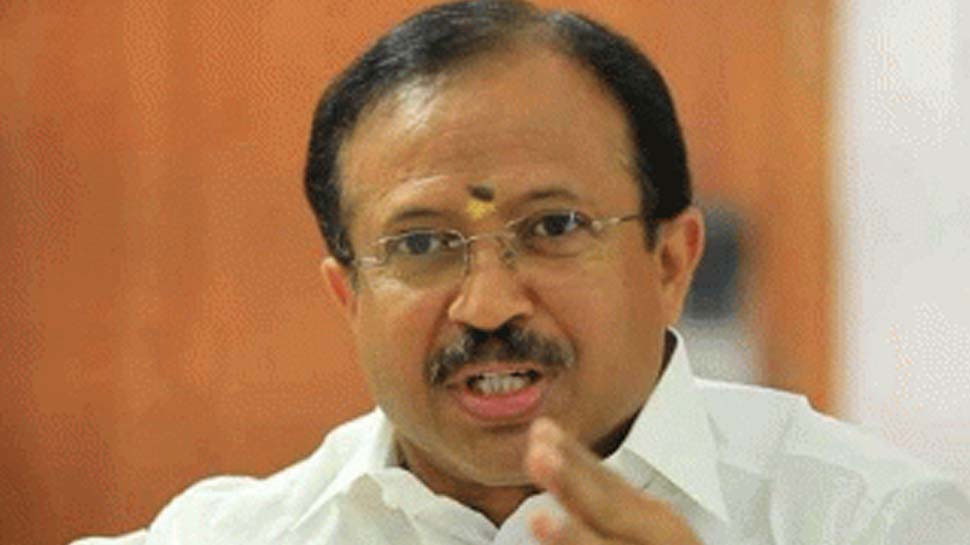 Thiruvananthapuram: FOMA (Federation of Malayalee Associations of America) has decided to procure maximum number of handloom products to lift the Balaramapuram handloom industry out of crisis.

All the 80 member organizations of FOMA will buy handloom fabrics at Balaramapuram during Onam. In addition, organizations and individuals will donate handloom products to the inmates of local orphanages and old age homes as Onam gifts.

FOMA fully supports the project of Sissa (Center for Innovation Science and Social Action), a voluntary organization, to bring handloom products tied up in Balaramapuram directly to the United States from small weavers.

Union Minister of State for External Affairs V Muraleedharan was the chief guest at the meeting (V Muraleedharan) Attended. He said efforts should be made to bring Kerala’s premium products like coir, handloom and Ayurveda to the global market.

FOMA President Onion George presided. He assured that the project would be taken up and made a success as it was an urgent task. Onion George said that various organizations have expressed their willingness to buy the products.