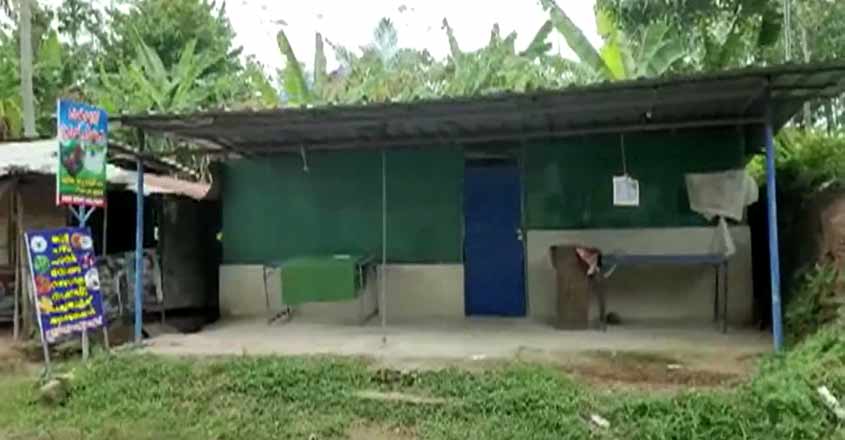 Nirmal Kallambalam, 53, of Mayur Sound, Gaurishapatnam, was found hanged in a chicken shop. The chicken shop was started after the light and sound area was closed. But it was also in crisis due to insufficient sales. The brother said he had a debt of over Rs 10 lakh.

Nirmal lived with her brother after her own house collapsed. He is survived by his wife and two children. Officials of the Light and Sound organization said that Nirmal was a martyr of the area who did not get any help during the Lokdon period. The Light and Sound owners have decided to block the road with Nirmal’s body until they get help in protest against the government.