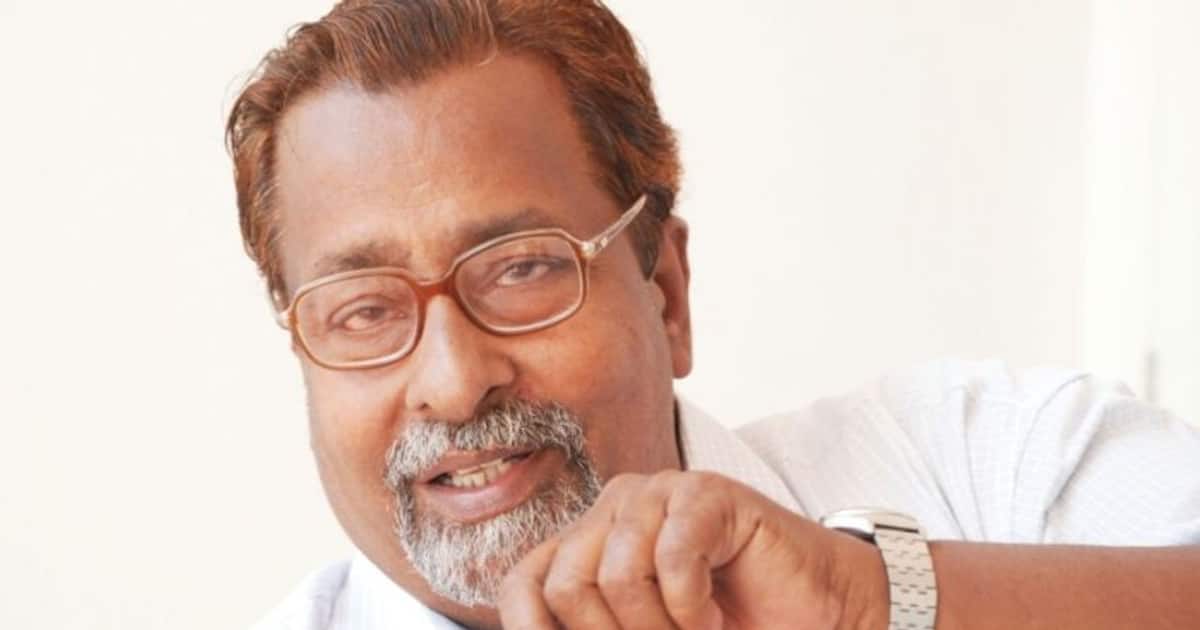 Thrissur: Film director and producer Anthony Eastman (75) has passed away. He was also noted as an author and still photographer. He died in Thrissur following a heart attack. Culture later.

Six films were directed by Anthony Eastman. Six films: Vayal, Ampada Naane! Shankar, Menaka, Nedumudi Venu, Thilakan and many others were the stars of this film. He wrote the story for many unreleased films. The composition, this time in this shade, and Thaskaraveeran are notable among them. Actress Silk Soumitha was also brought into the film by Anthony Eastman.