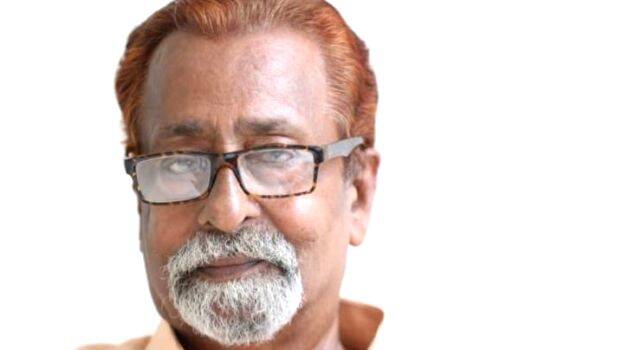 Mala: Anthony Eastman, who started his career as a still photographer and made his mark in Malayalam cinema as a director and screenwriter, has passed away at the age of 74. He has been undergoing treatment at the Thrissur Medical College Hospital since Friday following a heart attack. It ended yesterday afternoon. Burial will be at 4 pm today at Kadupissery Sacred Heart Church.

Mary is his wife. Ganji and Mini are children and CG and Joy Kaliyankara are nieces and nephews.

He was born on August 26, 1946 in Chowannur, Kunnamkulam to Muringatheri Kuriakos and Martha. For a long time he lived in Thumpur near Mala.

Antony also excelled as a producer, narrator and screenwriter. Silk Smitha starred in his first film, Inai Thedi. It is the debut film of music director Johnson and many others.

Chowannur St. Thomas School and Kunnamkulam Govt. He also studied in high school. Became a photographer in the mid-sixties. Later he moved to Ernakulam and started a studio called Eastman. That is how he came to be known as Anthony Eastman.

He directed Varnather, Mridula, Ice Cream, Ambada Naane and Vayal. This world has a lot of people here, here on this shore, he wrote the story for Ice Cream, Mridula, Manikyan, Thaskaraveeran, Climax and the script for Mridula He is the producer of the movie Parvati Parinayam. Akshar became the production executive of the film. Geetham, Rariram, Tammil Tammil, Rachna, Bloodless Man, Seemanthini, she was faithful and did still photography for this beautiful beach, home is a paradise and bell ringing.