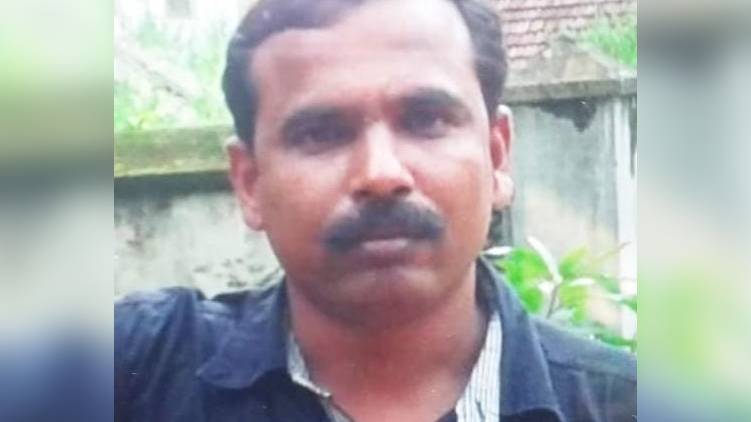 Father hacks son to death in Ernakulam The incident took place at Udayamperoor near Tripunithura. Natiyil Santhosh, a resident of MLA Road, was killed. Santosh’s father Soman was arrested by the police in the incident.

Soman told police that the murder was due to his son’s continuous beating. Soman and Santhosh were the only ones living in the house. According to locals, the two had a quarrel over alcohol.