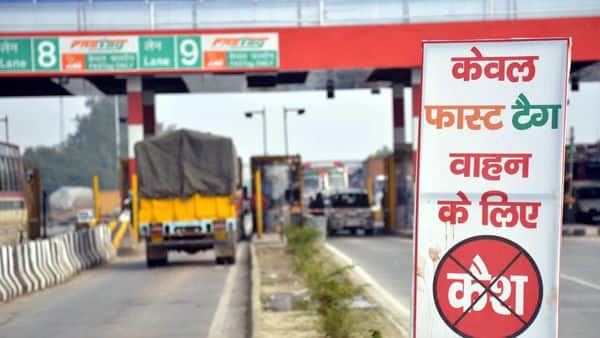 “It is clarified that this central motor vehicle rule is in effect as is,” the ministry said in an official statement Thursday.

“The ministry clarified that it was committed to implementing a 100% electronic toll on paid places from January 1, 2021, mandated under the CMV rules, as amended,” he said. he stated in the statement.

FASTag was launched in 2016 and four banks together issued nearly a lakh. In 2017, their number increased to seven lakh and more than 34 lakh FASTags were issued in 2018.

In November of this year, the ministry issued a notification also making FASTag mandatory from January 1, 2021 for vehicles old or sold before December 1, 2017.

In accordance with the Central Motor Vehicle Rules, 1989, since December 1, 2017, FASTag was compulsory for the registration of new four-wheeled vehicles.

It was also required that the renewal of the certificate of fitness of a transport vehicle be carried out only after the vehicle concerned has a FASTag.

For vehicles with a national license, the installation of FASTag has been mandatory since October 1, 2019.

A valid FASTag would be made mandatory to obtain new liability insurance. This would come into effect from April 1, 2021.

The National Highways Authority of India (NHAI) said on Friday that electronic toll collection through FASTag had crossed ₹80 crore per day with a record 50 lakh transactions per day.

Over 2.20 crore FASTag has been issued to date.

“Toll collection via FASTag is passed for the first time ₹80 crore per day on December 24, 2020, with a record 50 lakh FASTag transactions per day, a historic landmark, “NHAI said in a statement.