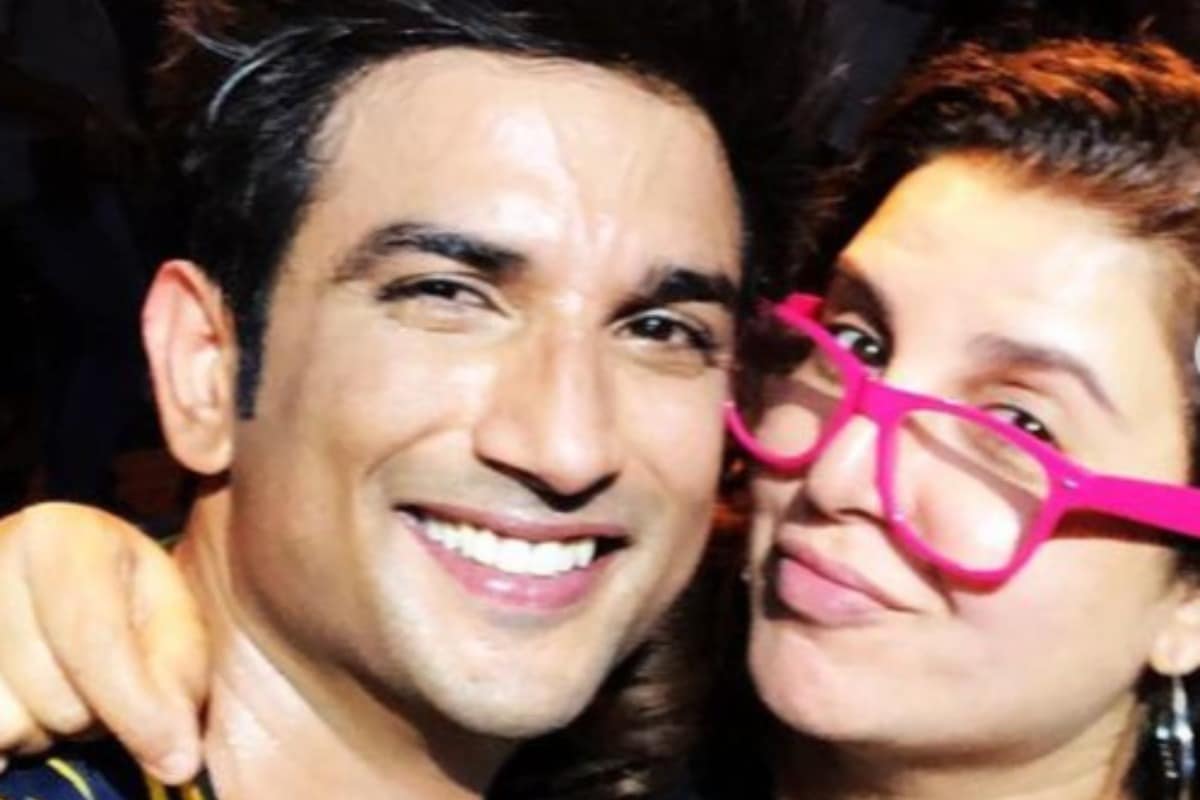 The 2021 Filmfare Awards took place on Saturday March 27 in Mumbai. This was preceded by the Filmfare Technical Awards, where it was announced that Farah Khan had received an award for Best Choreography for Dil Bechara’s title song.

The filmmaker took to Instagram to write an emotional note in memory of the late actor Sushant Singh Rajput, who starred in the film. “This one is special .. my 7th @filmfareaward for #DilBechara .. my only song with @sushantsinghrajput that turned my good choreography into an exceptional song with its ease .. bittersweet feelings accepting this today ..” thank you my bhai Mukesh @ castingchhabra, I thought I was doing you a favor but it was clearly the opposite (sic), ”she writes.

Directed by Mukesh Chhabra and starring Sushant and Sanjana Sanghi in the lead roles, Dil, Bechara was the remake of the Hollywood film The Fault in Our Stars, starring Ansel Elgort and Shailene Woodley. The film is based on the book of the same name by best-selling author John Green. Dil Bechara also starred as Swastika Mukherjee, Saswata Chatterjee and Sahil Vaid.