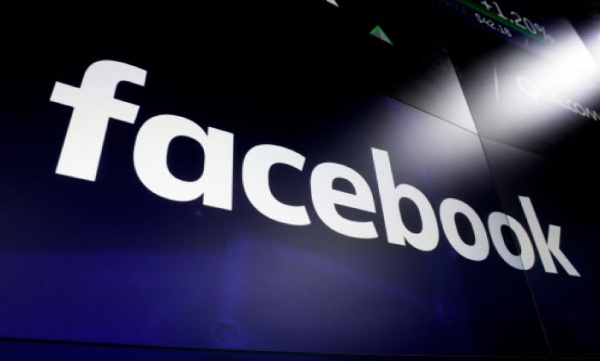 New Delhi: Facebook has taken action against more than three crore posts for violating India’s updated IT rules. The number of violations was found during the one – month period from May 15 to June 15.

During the same period, Instagram took action against two million posts. The findings are based on a combination of reports and expert analysis, as well as artificial intelligence. The next report will be published on Facebook on July 15. The report is prepared at intervals of 30-45 days.

The revised IT rules also provide for the appointment of officers to handle complaints. Content that Facebook has taken action includes posts, photos, videos, and comments. This includes content that the platform acts directly on, rather than based on user reports.