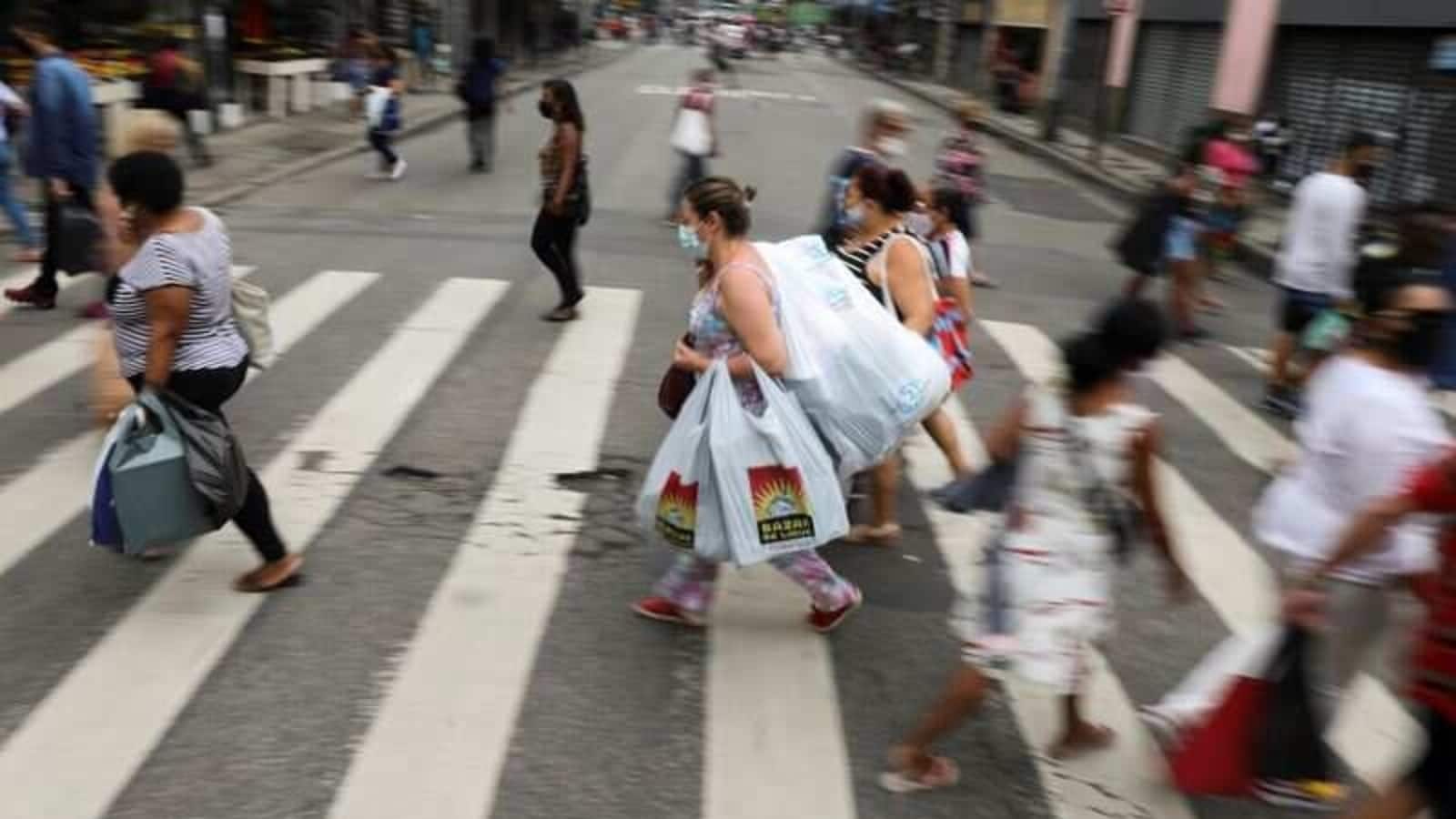 In the United States, several states, including Florida and Michigan, are reporting an increase in the number of Covid-19 cases. However, this time, the outbreak does not affect people in the vulnerable section, but people under the age of 30, an age group that would be less at risk of developing severe Covid-19, the agency reported. Bloomberg press citing data from the Centers for Disease Control and Prevention (CDC).

The situation is not limited to the United States and Brazil only. Also in Canada, doctors are seeing an increase in hospitalizations of young Canadians with more serious complications from Covid-19, according to local media. A similar situation is also seen in Israel, where infections have recently plateaued despite the country’s leading vaccination program. It turned out that cases among young people were increasing, even as infections were decreasing in those 50 and over.

Why is this happening?

So far, no research has emerged that could paint the exact picture of why countries are witnessing this trend. However, experts attributed this surge to neglect to follow the Covid-19 protocol. Throughout 2020, local and regional restrictions hampered social activities. That changed when authorities started loosening lockdowns and vacation periods. People gathered in groups and flocked to restaurants and bars; crowded the country’s beaches and attended live concerts, football matches.

The second reason would be a delay in informing doctors in case the person is infected with Covid-19. For example, in Brazil, authorities have noticed that younger patients wait longer for treatment and are sicker when they arrive, Bloomberg reported.

The third reason supposedly put young people last on the immunization priority list. In many countries where the vaccination campaign is underway, authorities are inoculating people most at risk of developing severe Covid-19. It also led to an increase in membership.

There is a start of the second wave in India with the number of daily cases now hovering around 60,000. It had fallen to less than 10,000 by the first week of February, after which cases started to rise again. According to figures provided by the Union Ministry of Health, the country has a total of 11.97 million cases on Sunday morning. While the death toll stands at 161,552.