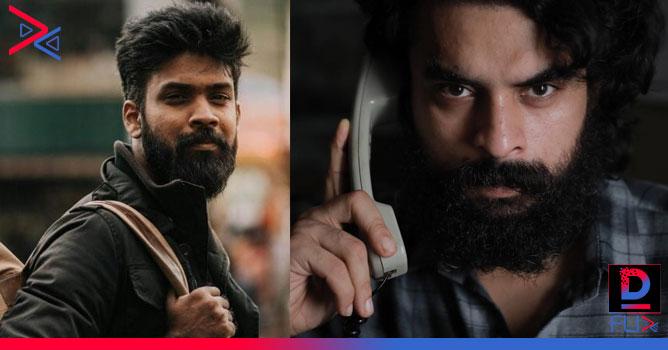 Everyone said that no hero would do this movie; The director claims that the weed belongs only to Tovino

Rohit VS’s Weed, starring Tovino Thomas, Sumesh and Moore in the lead roles, hit theaters yesterday. Now Rohit VS is open about Tovino’s willingness to do Shaji in the weeds and the confidence it has given him. His response was via a Facebook post.

‘The moment Tovy said yes to the weed, it was like an adrenaline rush in my soul. Many people have told me that this issue will not happen. She said that no hero here would do this role. Told to change the climax. I wondered what would happen if the climax was changed.

That’s when Mr. Tovino Thomas arrives. I told him several times that I focus on the hero-villain alternating narrative. People hate you and that’s my kick.

But all he said was, ‘Don’t be silly.’ The weed belongs only to Tovino. I love what you are, Mr. Villain, ‘says Rohit in a Facebook post.

The weeds are themed around man and nature. Along with Tovino Thomas, Lal, Divya Pillai and Sumesh, a dog named Basigar will also be seen in the lead role.

The film is written by Yadu Pushpakaran and Rohit VS. Cinematography by Akhil George. Editing by Chaman Chacko. Sound system by Don Vincent.

Basid Al Ghazali and Sajo are the Associate Directors. Publicity Pavi Shankar. Produced by Siju Mathew and Navis Xavier under the banner of Adventure Company. Tovino, Rohit and Akhil George are co-producers.