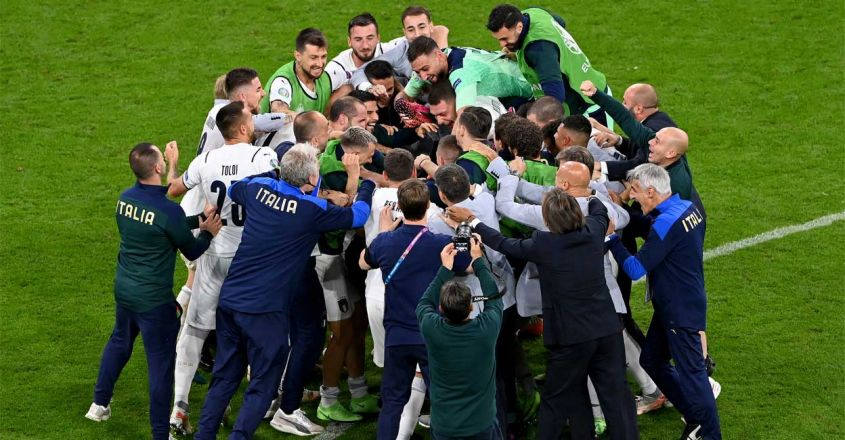 Italy and Spain face off in the first semi-final of the Euro Cup. Italy beat Belgium 2–1 in the quarterfinals. Spain beat Switzerland in a penalty shootout with 10 men. Spain lost the first penalty and won 3–1. Both teams scored one goal each in regulation time. The Assyrians advanced to the semifinals, leaving the golden generation, including De Bruyne and Luke, on the line. Barella put Italy ahead.

Belgium were awarded a penalty after Insinia took the lead through a beautiful goal. The chances of scoring the equalizer flew in front of Lukaku several times. Spain reached the semi-finals by beating Swiss goalkeeper Jan Zimmer. Goalkeeper Eune Simone became Spain’s hero when captain Sergio Busquets lost his first penalty in the shootout. The misfortune left Switzerland behind in the form of an own goal in the eighth minute.

Switzerland came up with Shakiri, who attacked whenever he got the ball from Spain’s error. Remo Froeler was shown a red card in the 77th minute and reduced to ten men. Yet Spain were unable to overcome the Swiss defense at the appointed time.