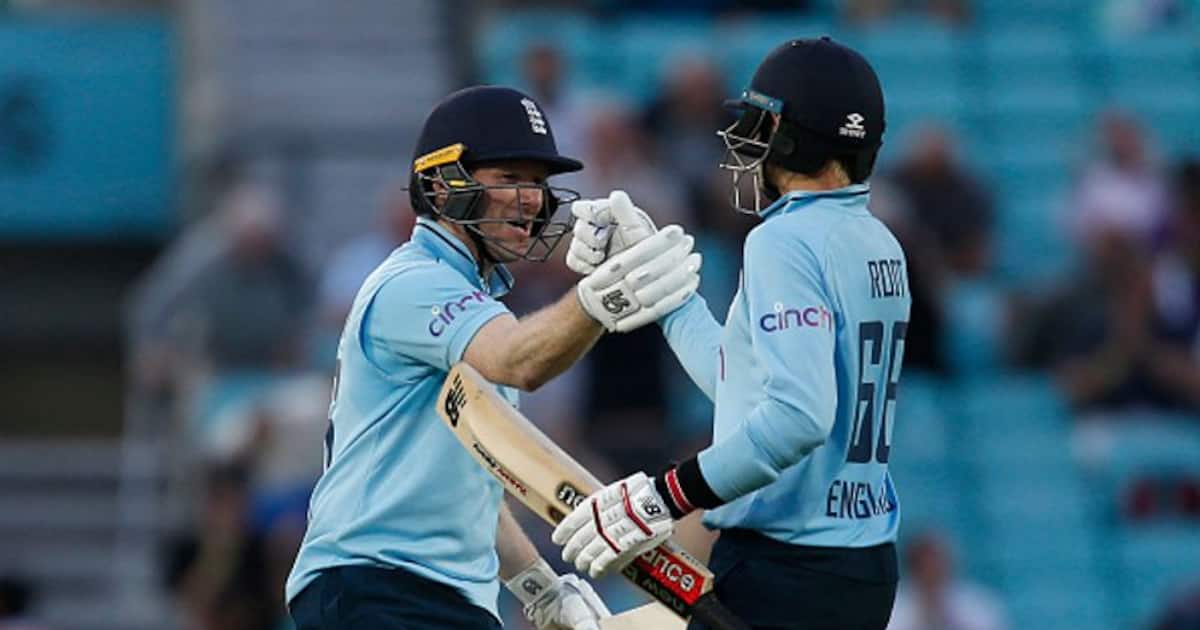 London: The England squad for the ODI series against Pakistan has been announced. England will be without a change from the team that played against Sri Lanka. Injury-free Ben Stokes is yet to be decided. The series starts on July 8. There are three ODIs in the series.

Stokes is playing for Durham in the upcoming T20 Blast. After playing in the tournament, Stokes will return to the international stage for the forthcoming T20 series against Pakistan. Jose Butler, who was injured during the first T20 match against Sri Lanka, has also been left out of the squad.