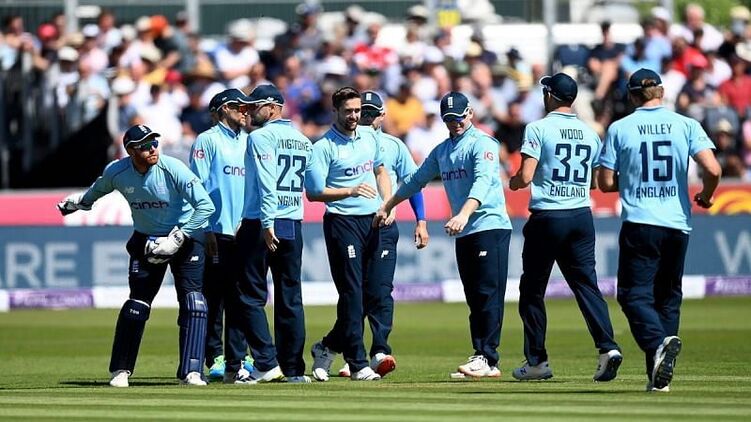 England announce 16-man squad for ODI series against Pakistan England have announced no change in their squad for the Sri Lanka series. Stokes, Butler and Archer will not be in the Pak series. Stokes and Butler have not recovered from their injuries.

Tom Banton, who joined the team after David Malone was left out of the Sri Lanka series, has retained his place. England will play three ODIs and three T20Is against Pakistan in July. The matches will be played on July 8, 10 and 13. The T20 squad will be announced later.

We are unchanged for our ODI series with Pakistan