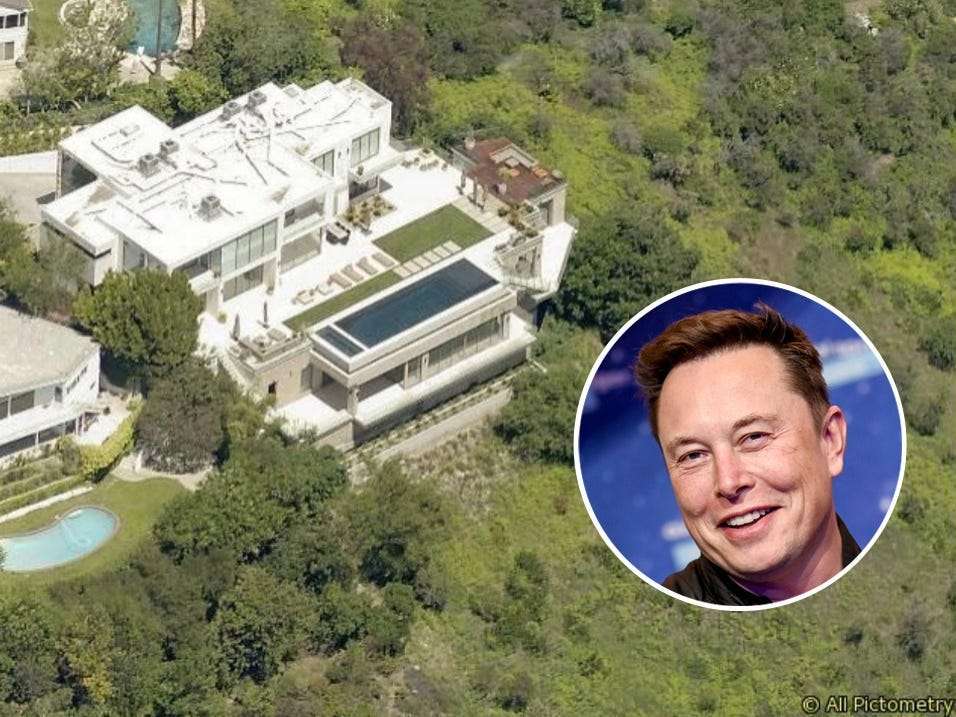 Elon Musk appears to be keeping his promise to “own no homes”: billionaire Tesla has sold three more of his homes, the Los Angeles Times reported on Wednesday.

On December 21 and 22, Musk – the second richest person in the world, with a net worth of $ 167 billion – sold three adjoining homes in the Bel-Air neighborhood of Los Angeles for a total of $ 40.9 million. dollars, The Times reported, citing real estate records.

The larger home – a six-bedroom, seven-bathroom mansion that sits on 1.5 acres of land – sold for $ 29.72 million. A 3,943-square-foot colonial-style house across the street sold for $ 6.77 million, while the smaller house, a one-story house from the 1960s, sold for 4 , $ 43 million.
Read more: Elon Musk reveals Tesla’s plan to be at the forefront of a self-driving car revolution – and why he wants to be buried on Mars

All three houses are in the same cul-de-sac in Bel-Air, according to the Times.

In June, Musk sold another Bel-Air home to a Chinese billionaire for $ 29 million, the Wall Street Journal reported. Musk had purchased the 20,248 square foot home for $ 17 million in 2012.

Musk tweeted in May that he planned to sell “almost all material goods” and would “not own a house.” Although Musk is known for his wacky statements and grandiose promises, he seems to be keeping his promise to offload at least part of his $ 100 million real estate portfolio – although he has said his girlfriend, the musician Grimes, was angry with him to have made the decision a few days before welcoming a new baby. Earlier this month, Musk announced he was moving to Texas after a months-long battle with California regulators. This spring, local authorities banned Tesla from operating its plant in the San Francisco Bay Area during shelter-in-place orders, which Musk called “fascist” and not American.

“Tesla will now immediately move its headquarters and future programs to Texas / Nevada”, tweeted in May. He quietly moved his charitable foundation to Texas as well.