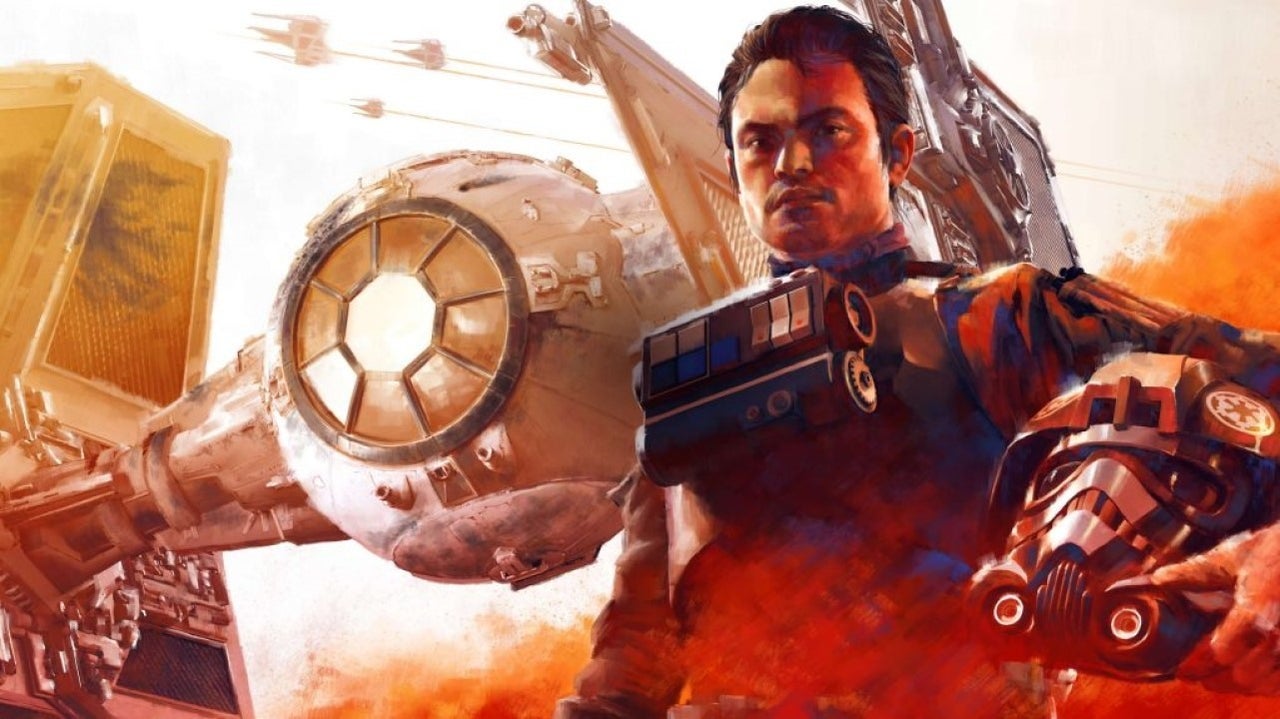 Electronic Arts has developed an adaptive difficulty system that dynamically adjusts the difficulty of a game. But, as EA’s patent application also revealed, the system does so in an effort to keep players active longer. The patent, filed in October last year and released in late March 2021, describes a system that can make automatic granular adjustments to a game in order to change the difficulty of the experience. Similar systems have been used by Resident Evil 4 and Left 4 Dead, in which a system monitors player performance and uses the data to inform enemy behavior. However, EA appears to have an additional, or maybe even alternate, motive beyond just helping players navigate a game’s difficulty curve.

As stated in the abstract of the patent, the system can “examine historical user activity data for one or more video games to generate a game retention prediction model.” This model is then used to predict how long the user is expected to play. Using this prediction, the dynamic difficulty system can calibrate the challenge to make sure you’re playing for that length of time.

Have you played Star Wars: Squadrons?

More details on EA’s intention for the system are provided in the Background section. Here, EA states that “software developers generally want their software to engage users for as long as possible.” The company notes that “one of the challenges of game development is designing a game with a level of difficulty that is most likely to keep a user engaged for a longer period of time.” This dynamic difficulty adjustment system, it seems, is EA’s answer to this problem.

Difficulty is an extremely important issue in game design, and the concept of adaptive difficulty is appealing; each player is different and has different challenge requirements. However, the description of this EA patent is incredibly developer / publisher-centric, rather than player-centric. This raises questions about what he will do, for example, against players who rarely play for short durations at a time. Will the difficulty be adjusted to ensure adequate progress is made in this short window, or changed to encourage a user to keep playing for longer than their data normally suggests?

To learn more about the developing world of video game technology, take a look at the PlayStation patent that allows viewers to play with gamers in VR, a recent deposit for the ability to add PS trophies to larger games. old and emulated, and EA’s other recent patent to allow gamers to stream full games before they’re downloaded.