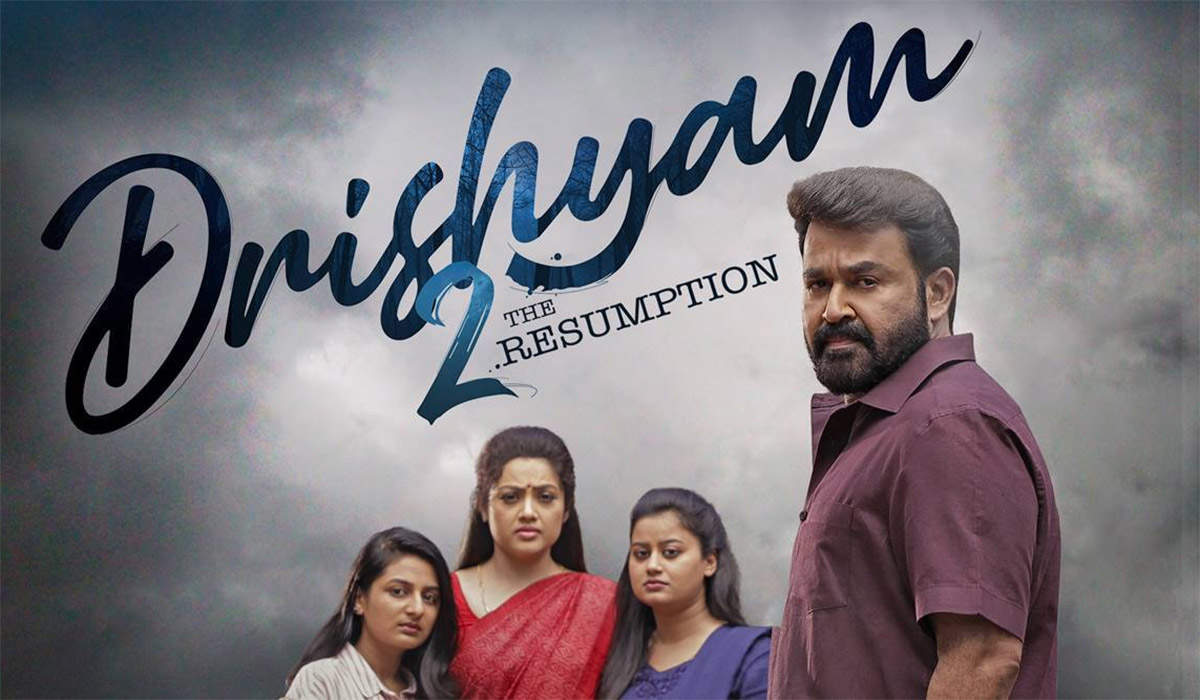 Gulf Theater release of ‘Scene 2’ tomorrow. The film is set to hit the big screen in the UAE, Qatar and Oman. The theater list was shared by Mohanlal on social media. The number of screens in the UAE is 27, Qatar 8 and Oman 2. The movie was released in Singapore on the 26th of this month.

The film is distributed in the Gulf by Force Film Group. Ahmed Golchin, CEO of Fars Film Group, said: Meanwhile, the film has been jointly produced by Ashirwad Cinemas and the Singapore Collegium Company for the theatrical release in Singapore. The film will be screened at the Golden Village Cineplex, Singapore’s largest multiplex chain.

Jeethu Joseph’s Mohanlal movie ‘Drishyam 2’ was a trend setter in recent Indian OTD releases. The second installment of the blockbuster film, which was released in 2013, was released on February 19 on Amazon Prime as a direct OTD release. As the second part of ‘Drishya’, which has been remade in many Indian languages, was released on Pan-Indian level, Drishyam 2 not only did not tarnish the name of Drishyam, but also gained huge audience acceptance. Television premiere of the film. According to Bark (Broadcast Audience Research Council), Drishyam 2 premiered on Malayalam television that week. Impressions received 66 lakhs. The Premier also scored 21 TVR points. Drishyam 2 is the fourth most popular Indian film of this year by IMDB.

Scene 2 was announced during the Kovid period. The shooting was in Kochi and Thodupuzha. There are some actors who were not there in the first part of the second part where most of the actors in the first part came from. Chief among them are Ganesh Kumar, Murali Gopi and Sai Kumar. Meanwhile, the Telugu remake of Drishyam 2 has already been shot. Drishyam is a Telugu remake directed by Sripriya while Drishyam 2 is a Telugu remake directed by Jeethu Joseph. The movie is being produced by Antony Perumbavoor himself under the banner of Ashirvad Cinemas. The Hindi remake rights of the film have also been sold.