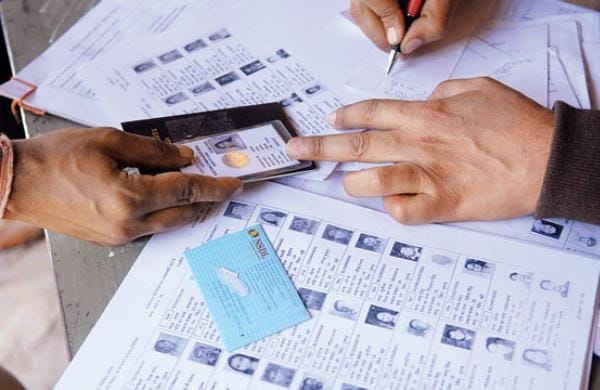 The FIR alleges that information was leaked from a laptop in the Election Commission office. Two crore 67 lakh voters’ information has been leaked. The complaint was filed by the Joint Chief Electoral Officer.

But Congress leader Ramesh Chennithala said the voter list was not a secret. Before the election, the voter list with the picture of the voters is given to all the registered parties. The opposition claims that the list published on the website is in the public domain and therefore what secret was leaked.

Opposition parties have stated they will not run in the by-elections, citing “irregular voter turnout”. Opposition leader Ramesh Chennithala had alleged that there were around four lakh double votes. Chennithala also released evidence of this.

Following this, an investigation by the Election Commissioner found that there was a double vote. The duplicate votes found by the commission were then removed. The crime branch Thiruvananthapuram unit is investigating.