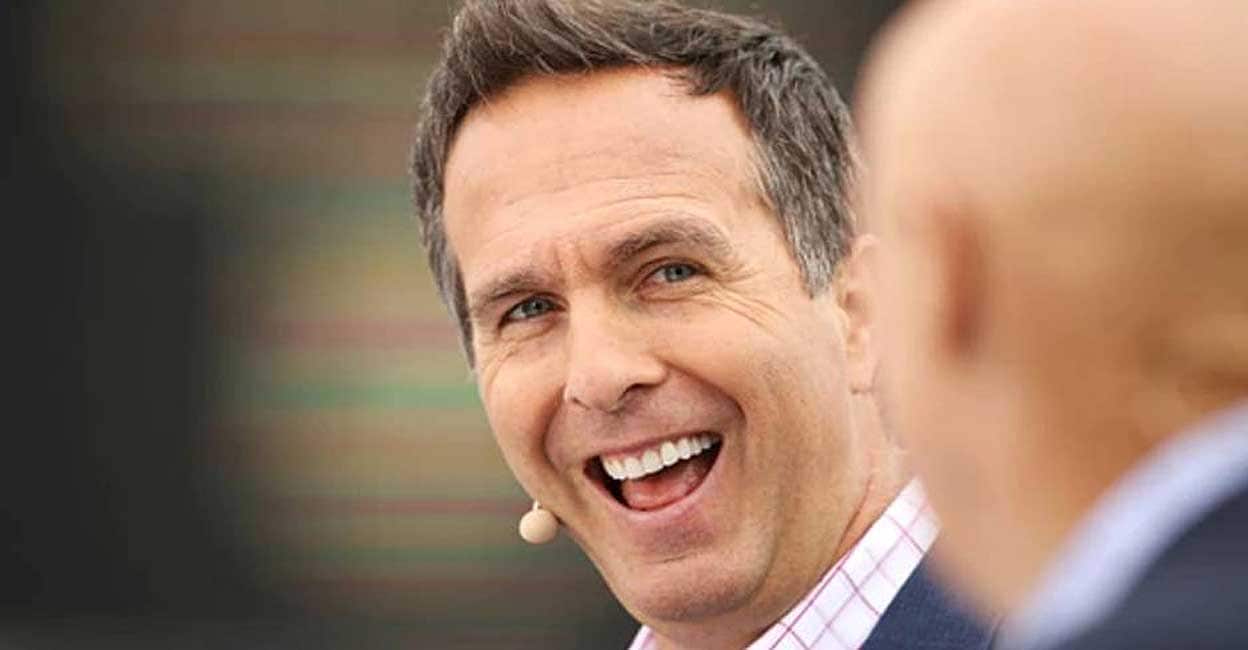 Mumbai: Former England captain and commentator Michael Vaughan, who mocked the Indian cricket team that lost to New Zealand in the World Test Championship final, has been given the same coin by Indian fans. Vaughan praised the Indian women’s team for their performance in the series against England. “There is at least one Indian team that knows how to play in the conditions in England,” Vaughn joked.

‘The Indian women’s team is performing brilliantly today. I am happy to have at least one Indian team that knows how to play in the conditions of England ‘- this was Michael Vaughan’s tweet. The Indian fans came out against this with a lot of ridicule.

One fan joked that England itself did not know how to play in the conditions of England. The joke comes as the English team has to wait until 2019 to win its first ODI World Cup. Although England have hosted the ODI World Cup the most times, their first title came in the 2019 ODI World Cup there. It was the fifth ODI World Cup to be held in England. Also, some point out that the New Zealand team that recently toured England won the Test series.

A group of fans took to the stage against Vaughan, citing the trophies India had won in England. They point to the 2002 Knot West series and the 2–1 Twenty20 series win over England in 2018. Here are some of the fans’ responses to Warne: