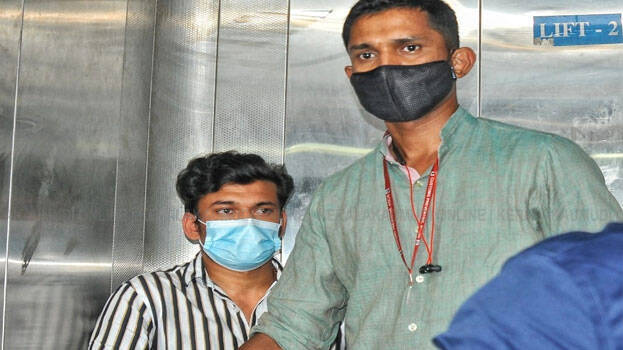 Kochi: Arjun says he has no role in Karipur gold smuggling Customs and the media are spreading lies. He is not a party man. Do not drag the party into this. Arjun said he would prove his innocence. Arjun’s response was as he was being taken for evidence.

It is only that Karr bought it in the name of Sagesh. Arjun appeared for questioning yesterday after destroying all his phone records. All the information given to the customs at the time of the statement was fabricated. He is not cooperating with the investigation. Arjun led a life of luxury. However, the customs remand report states that it is not clear what the revenue was for this.