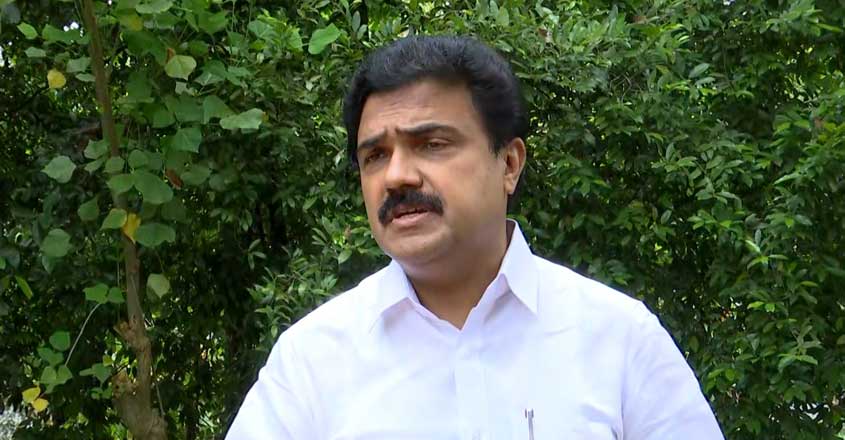 Kerala Congress Chairman Jose K. Mani said that the suspicion related to jihad should be cleared. We need clarity on whether this is realistic. Jose K. Mani said in the hot battle program of Manorama News that the issue is being discussed in the public. This is the first time such a demand has arisen from the LDF faction. In the run-up to the elections, there is an unprecedented number of references from the LDF and UDF fronts in Kerala. LDF leaders will now have to state their position on the issue. The answer to the question of whether the matter was rejected by the High Court was that it should be examined in case the matter is discussed again. Watch the video.

Jose K. Mani replies to Oommen Chandy too. The Rajya Sabha seat was what the Kerala Congress deserved. Joy Abraham was given an expired seat. Jose said the argument was that the seat belonged to Congress.