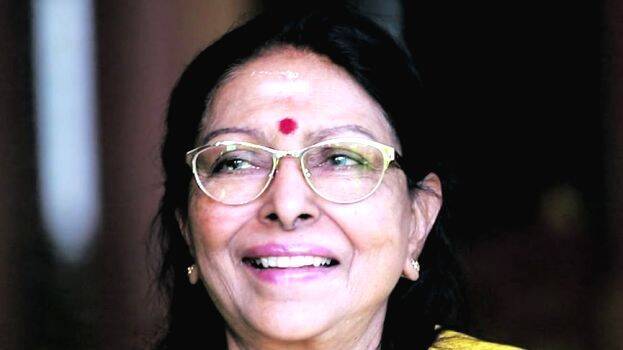 Good man, good director, this is the title best suited for the talented director Adoor Gopalakrishnan. A director who is not angry with the actors. I have wondered how this is possible. And asked directly once. Then the answer was a faint smile.

Adoor Gopalakrishnan is the director of the cast. He knows how to cast them. His style is very systematic. Those who are a part of Adoor cinema know that. After Swayamvaram, he acted in Elippathayam. Elipathayam has a little more liking than Swayamvaram. Excellent filmmaking. A film that always exemplifies. Rajamma in Elippathayam, which he created, was a character with a lot of acting potential. She was from a life environment that I was completely unfamiliar with. I asked him about it.

But it is clear that I saw the character of Adoor Sir Rajamma in me. There are those who say that I was able to show new levels of acting through those two films.