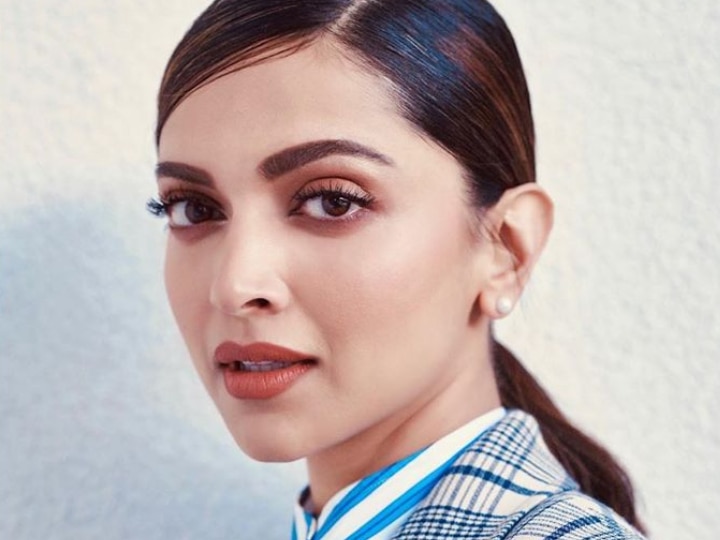 Bollywood actress Deepika Padukone, who recently flew to Jaipur with her husband Ranveer Singh, has deleted all of her posts on Instagram and Twitter. The ‘Piku’ actress catches eyeballs due to her confusing social media activity. The leggy girl is quite active on the photo-sharing platform and as a result her recent activity has created a buzz on the internet. DP, who enjoys the following of more than 52 million fans on Instagram, has left his fans intrigued by his actions.

Deepika Padukone on ‘lockdown’ period with husband Ranveer Singh: ‘we were definitely not complaining’

As soon as the “ Yeh Jawani Hai Deewani ” actress deleted all of her Instagram and Twitter posts, Deepika fans began to wonder why she did. It remains to be seen whether this is part of a promotional strategy for his new film. Fans will have to wait a while to find out about the deets.

Ranveer and Deepika will ring in the New Year in the exotic locations of Rajasthan. The couple celebrated their second wedding anniversary last month.

PHOTOS: Ranveer and Deepika Airport seem to prove couples who kill together stay together! Take off for a romantic New Years getaway

Professionally, Deepika Padukone will next be seen sharing screen space with her husband Ranveer Singh in Kabir Khan’s ’83’. The sports drama is based on India’s victory in the Cricket World Cup in 1983. It was originally scheduled to hit silver screens in April 2020; however, it was delayed due to the COVID-19 crisis. The film starring Pankaj Tripathi, Boman Irani, is scheduled for release in the first quarter of 2021.

Deepika is also teaming up with Shakun Batra for an upcoming film. The film co-starring Siddhant Chaturvedi and Ananya Panday is said to be based on two couples. The directors have managed to keep details of the film a secret.