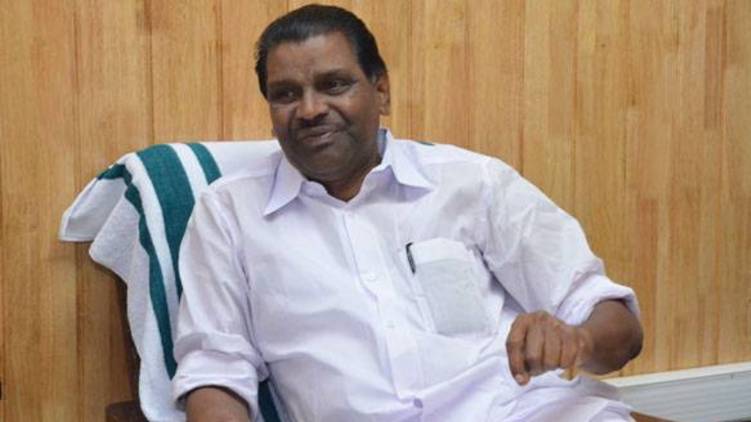 Thiruvanchoor told Radhakrishnan 24 that the revenge of the accused in the TP murder case could be removed. Thiruvanchoor said he had not ruined anyone’s life and that the accused were getting help from the jail. Congress leaders have also been informed.

Thiruvanchoor said that he has no fear and there is no word ‘fear’ in his dictionary. Thiruvanchoor told Twenty4 that he would go ahead with his duties and that he did not want security.