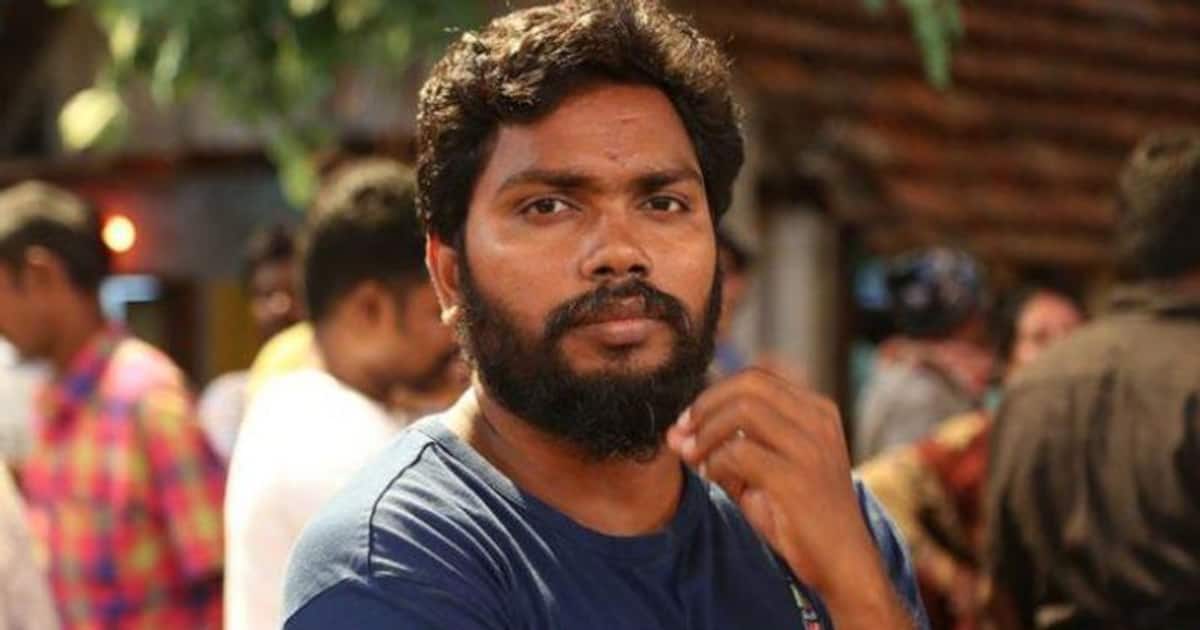 CDirector Pa Ranjith reacts to the Central Government’s decision to amend the Nimatograph Act. Pa Ranjith demanded that the law be withdrawn as it would dangerously affect freedom of expression. The response was via Twitter.

The Cinematograph Act 2021 brought by the Central Government will eliminate the opportunity for dissent and will dangerously affect the freedom of expression and freedom of expression in cinema. This Act seeks to be repealed. Earlier, actor Surya and director Karthik Subbaraj had come out against the bill.

The bill empowers the government to censor and re-examine images. Solar government has sought public opinion on the draft. The government is preparing to reform the film industry by bringing in legislation to intervene in OTD and social media.