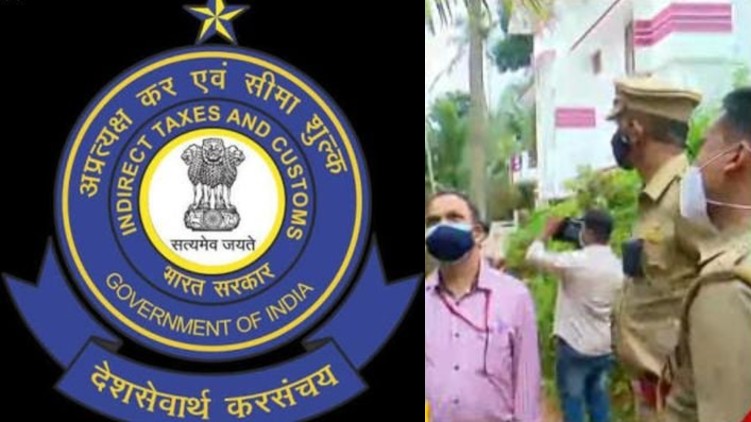 The investigation team had brought Arjun Ayanki to Kannur around 8.30 am. The evidence was taken to the place where the car used for gold smuggling was abandoned and the place where the phone was said to have been lost. It was after this that he reached the house of Muhammad Shafi in Chokli. Customs seized a laptop, a pen drive and a mobile phone during a search that lasted about an hour and a half. Shafi has also been given notice to appear on Monday. But Shafi was not at home at the time of the inspection. Phone calls were not answered. After this, customs reached Kodi Suni’s house but the investigation team returned as there was no one at home.