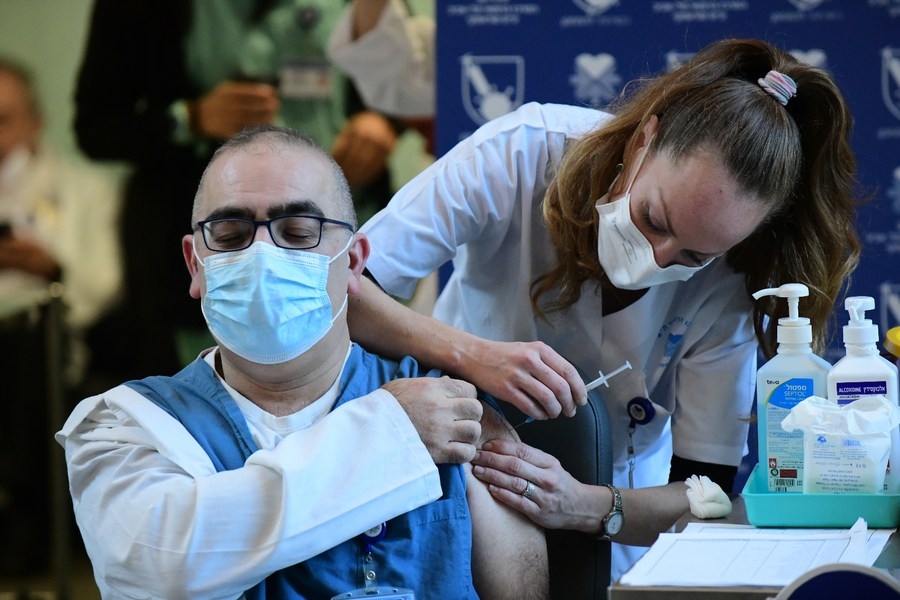 New Delhi, December 29 (IANS) The Center assured Tuesday that vaccines being prepared in India and around the world will protect people against SARS-CoV-2 mutations found in the UK and South Africa.

Senior government science adviser Prof Krishnaswamy Vijay Raghavan told a press conference that there was no need to be concerned about the efficacy of vaccines with regard to the reported variants of the new coronavirus at this point.

“There are reported changes in SARS-CoV-2 spike protein variants and vaccines target these proteins to build a shield against the effect of the virus. People wonder if current vaccines would work against these variants or not? But the changes in the variants are not enough to make the vaccine ineffective because it stimulates our immune system to produce a wide range of protective antibodies, ”said Raghavan.

“There is no evidence to suggest that current vaccines will fail to protect against the variants of Covid-19 reported in the UK and South Africa,” he said.

Earlier today, the Union Health Department informed that a total of six British returnees had found positive with the British variant in the genome sequencing study in different laboratories. Three of them were detected in NIMHANS, Bengaluru, two in CCMB, Hyderabad and one in NIV, Pune.

The ministry also said that all of those people had been isolated in one room at health care facilities designated by the respective state governments. Meanwhile, their close contacts have also been quarantined.

“A full contact tracing has been launched for co-travelers, family contacts and others. Sequencing of the genome on other specimens is underway, ”the ministry said.