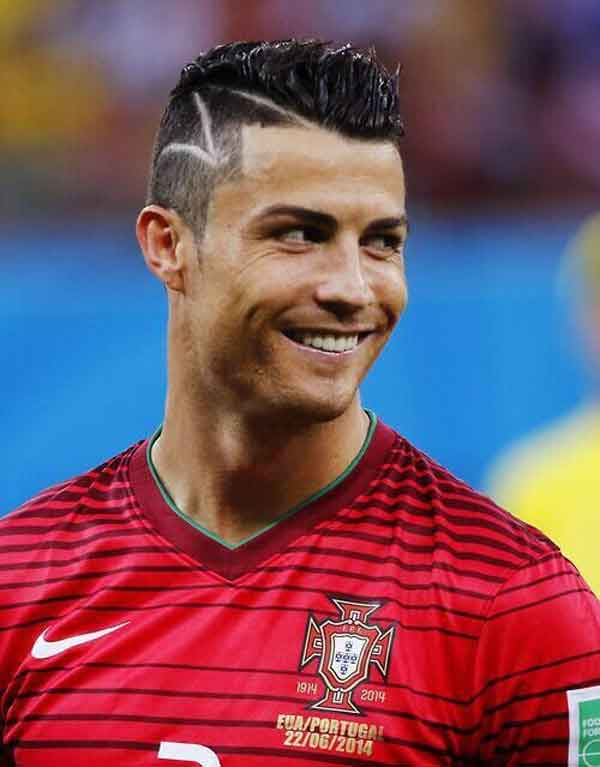 Dwayne Johnson is in second place. It was number one last year. Indian cricket captain Virat Kohli is the 19th richest man on Instagram. He earns $ 680,000 (Rs 5.08 crore) per post. Lionel Messi (7) and Neymar Jr. (16) are the other footballers above Virat.

Priyanka Chopra ranks 27th in rich list Each promotional post shared by Priyanka on the photo-blogging app will fetch $ 403,000 (approximately Rs 3 crore). Priyanka Chopra was ranked 19th on Hopper’s Instagram rich list last year. The actress is currently spending time with her family in New York City. The actress has 65 million followers on Instagram. While the actress’ income has increased significantly over the past year, others have seen a huge increase.