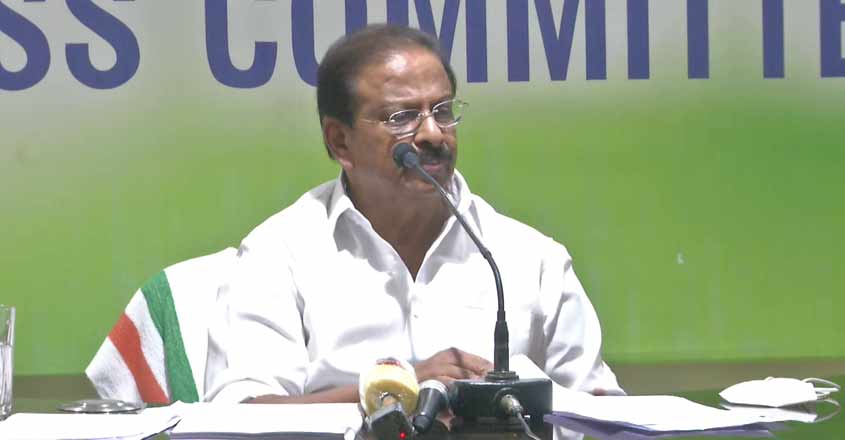 Kodi Suni is staying in jail. He said that he was expelled from the party only to make eye contact. Sudhakaran. They are still associated with the party. He knows the real communists. But Sudhakaran said he did not know the communism that Pinarayi, Kodiyeri and EP were talking about. There are no restrictions on examination centers. Sudhakaran also demanded that the lives of children should be changed in the name of humanity.