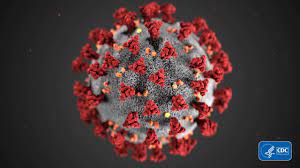 Meanwhile, Kovacin, an Indian-made vaccine (Covaxin) Study shows that it is 78 percent safe against Kovid. Manufacturing company Bharat Bio Tech has released the third phase of test data. The company claims that the vaccine is completely safe and has excellent immunity.

The company tested the third phase of the vaccine on more than 25,000 people between the ages of 18 and 98. Of these, 78 percent found the vaccine to be effective.

ALSO READ: COVAXIN may be released next June: Bharat Biotech

With this, the government is trying to speed up the vaccination process. Vaccination is expected to be almost complete by December with the arrival of more covaxin.