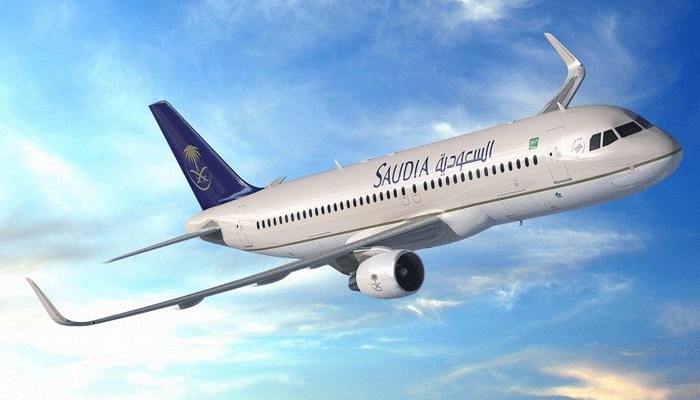 Riyadh: All countries are in a hurry to overcome the financial crisis caused by Kovid. Countries are stepping up efforts to restore normalcy to the population by tightening covid preventive measures and implementing vaccinations.

The Gulf states, which gained wealth and glory through the oil trade,Covid-19) Faced financial crisis during the period. However, the Gulf states are making serious efforts to overcome this crisis.

The slowdown in the oil market during the Kovid era changed the economic situation of the Gulf countries. The Gulf countries are moving into other areas of trade, realizing that in the future they will not be able to keep up with the oil trade alone.

The announcement was made by Saudi Crown Prince Mohammed bin Salman. It is reported that Saudi Arabia’s second airline will start operations soon. The move is aimed at giving Saudi Arabia more prominence on the global airline list

With the addition of a new airline, there are indications that Saudi Arabia will rise to the fifth position in the global airline list. But the Saudis have not released further details.

Also Read: The decision to allow the adoption of the Covid Vaccine by different companies was based on a scientific study by Saudi

Earlier, Saudi Crown Prince Mohammed bin Salman announced that he would not only rely on oil in the future but also divert the economy to other areas.

With the arrival of the second airline, the number of international flights from Saudi Arabia will increase. Currently, Saudi Arabia (Saudi Arabian Airlines) is the only official airline in the country. Saudi Arabia does not have a significant impact on the aviation business compared to other countries.

Saudi Arabia’s new goal is to hold on to the aviation business even as Kovid fears leave home. Construction of a new airport in Riyadh is reportedly in progress in connection with the formation of the second airline.