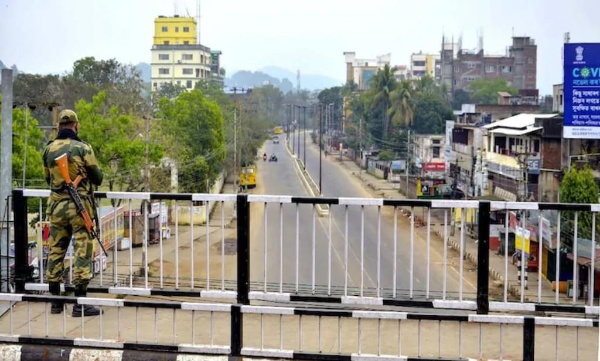 Bangalore: Karnataka has made Kovid Negative RTPCR Certificate compulsory for those coming from Kerala. The condition is to have a negative RTPCR test result taken within 72 hours. All vehicles entering Karnataka will be inspected.

In addition, those entering the state for other purposes such as education and industry are required to undergo an RTPCR test every 15 days and hold a negative certificate. This applies to all modes of travel, including buses, planes, trains, taxis and private vehicles.

The government said that those who had taken both doses of the Kovid vaccine were exempted from it and that such an order was issued because of the threat of the spread of Kovid in Kerala.