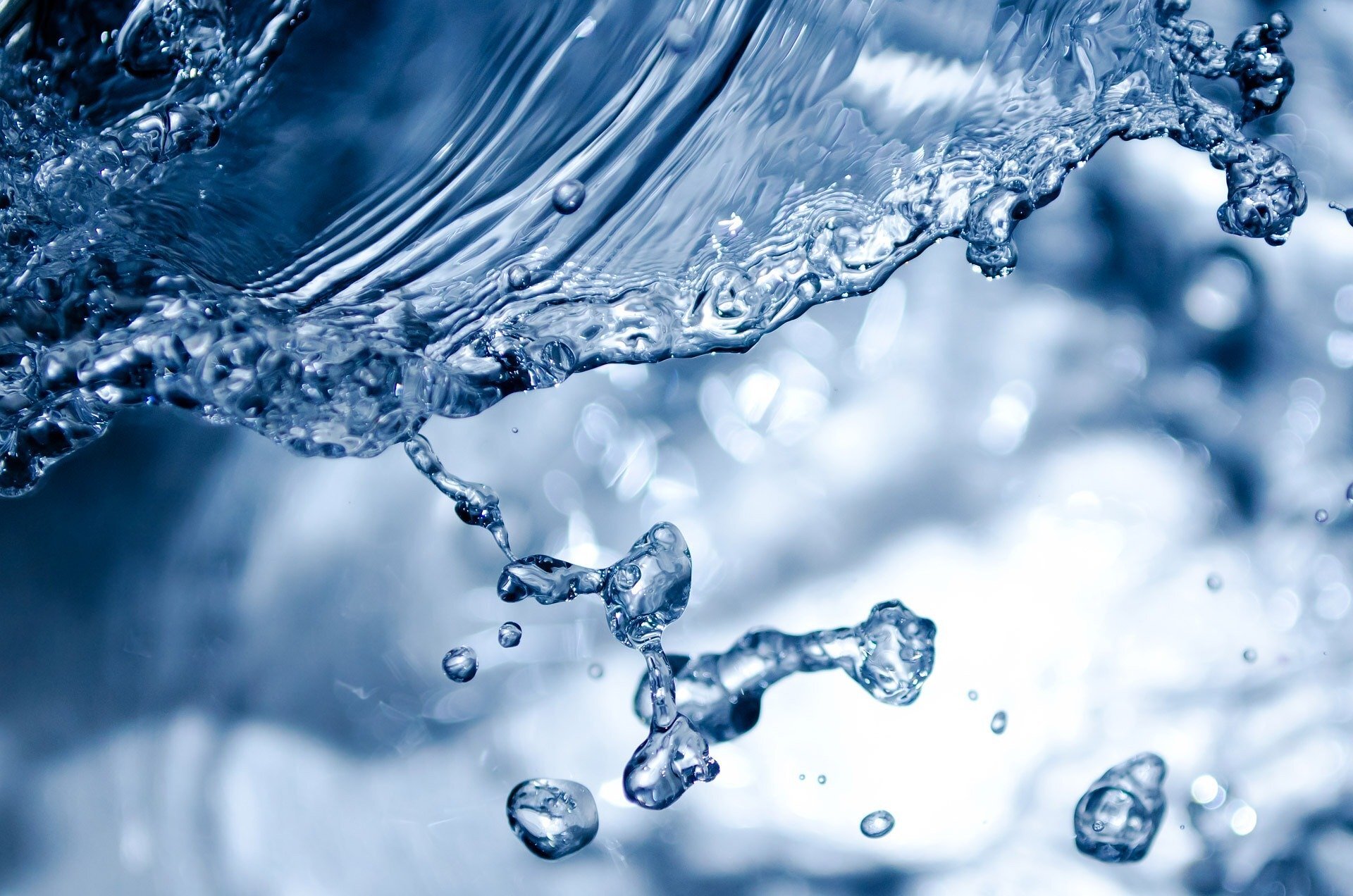 A desalination membrane acts as a filter for salt water: pushing water through the membrane, obtaining clean water suitable for agriculture, power generation and even drinking. The process sounds simple enough, but it contains intricate subtleties that have baffled scientists for decades – until now.

Researchers at Penn State, University of Texas at Austin, Iowa State University, Dow Chemical Company and DuPont Water Solutions have published a key finding to understand how membranes actually filter minerals from water, online today (31 december) in Science. The article will appear on the cover of the print edition, due out tomorrow (January 1).

“Despite their use for many years, we don’t know much about how water filtration membranes work,” said Enrique Gomez, professor of chemical engineering and materials science and engineering at Penn State, who led the research. “We have found that how you control the density distribution of the membrane itself at the nanoscale is really important to water production performance.”

Co-led by Manish Kumar, associate professor in the Department of Civil, Architectural and Environmental Engineering at UT Austin, the team used multimodal electron microscopy, which combines detailed atomic-scale imaging with techniques revealing the chemical composition, to determine that desalination membranes are inconsistent in density and mass. The researchers mapped the variations in density of the polymer film in three dimensions with a spatial resolution of about a nanometer, or less than half the diameter of a DNA strand. According to Gomez, this technological advance was essential to understand the role of density in membranes.

“You can see how some places are more or less dense in a coffee filter just in your eyes,” Gomez said. “In filtration membranes, it looks uniform, but it’s not at the nanoscale, and how you control this mass distribution is really important to the filtration performance of the water.”

This was a surprise, said Gomez and Kumar, as it was previously believed that the thicker the membrane, the less water produced. Filmtec, now part of DuPont Water Solutions, which makes many desalination products, partnered with the researchers and funded the project because their in-house scientists discovered that thicker membranes were in fact more permeable.

The researchers found that thickness was less important than avoiding very dense nanoscale regions, or “dead zones”. In a sense, a more constant density throughout the membrane is more important than thickness in maximizing water production, according to Gomez.

This understanding could increase membrane efficiency by 30% to 40%, the researchers said, resulting in more filtered water with less energy – a potentially economical update to current desalination processes.

“Reverse osmosis membranes are so widely used to clean water, but there’s still a lot we don’t know about them,” Kumar said. “We couldn’t really tell how the water was going through them, so all of the improvements over the past 40 years have been basically done in the dark.

Reverse osmosis membranes work by applying pressure to one side. The minerals stay there, while the water passes through. Although more efficient than membrane-less desalination processes, it still requires a huge amount of energy, the researchers said, but improving membrane efficiency could reduce that burden.

“Managing freshwater is becoming a crucial challenge around the world,” Gomez said. “Shortages, droughts – as extreme weather conditions increase, this problem is expected to become even more serious. It is extremely important to have clean water available, especially in low-resource areas . “

The team continues to study the structure of membranes, as well as the chemical reactions involved in the desalination process. They are also looking at how to develop the best membranes for specific materials, such as durable but strong membranes that can prevent bacterial growth from forming.

“We continue to push our techniques with better performing materials with the aim of elucidating the critical factors of effective filtration,” said Gomez.

Quote: Controlling the nanoscale structure of membranes is essential for clean water, according to researchers (December 31, 2020) retrieved January 1, 2021 from https://phys.org/news/2020-12-nanoscale-membranes-key. html