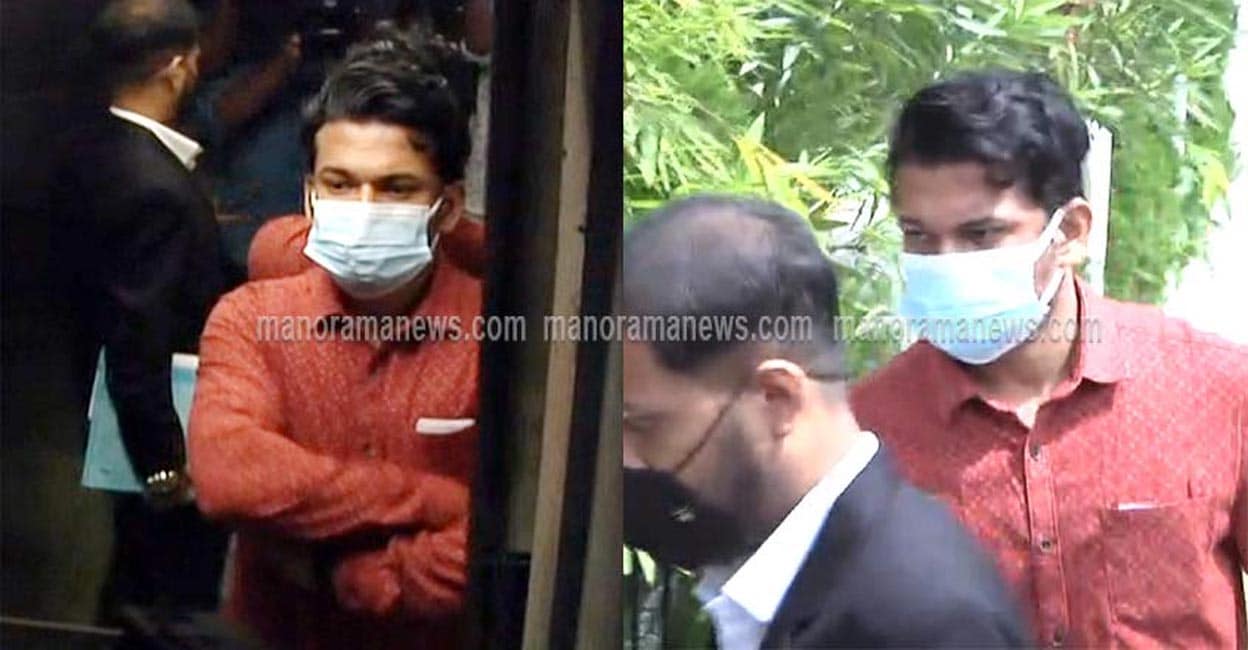 Kochi: Customs has identified Arjun Ayanki as the accused in the Karipur gold smuggling case. Arjun, who did not co-operate with the interrogation, may be remanded in custody for more days. The Economic Crimes Court remanded the accused in custody till the 6th of this month. The custody of co-accused Mohammad Shafiq will end on Monday. Arjun Ayanki’s non-cooperation wasted the opportunity given to the investigation team to question the two together before that. Statements made to customs officials in smuggling cases have the same legal protection as statements made before a magistrate.

Arjun has categorically denied the charge of gold smuggling in a case where he could be kept in reserve custody for one year under the Prevention of Smuggling Act (Cofeposa). Arjun is of the view that only the gold theft case, which should be investigated by the police, can be taken up. On the day of the incident, Arjun repeatedly said that he should have been killed and that he had escaped by luck.

Arjun Ayanki’s team had reached the premises of Karipur airport in the days before June 21 in the gold smuggling case that led to the death of 5 people in Ramanattukara. C. who appeared in person for questioning. Sagesh has also given statements confirming this. Arjun’s benefactor is Co – operative Bank employee C. Customs concluded that Sageshen was arrested but no evidence of arrest has been obtained so far.

Customs cannot prove the guilt of Arjun only with the statements of the arrested accused in the smuggling case. Evidence validating the statements should also be found. Arjun came for questioning after destroying important evidence, a mobile phone.