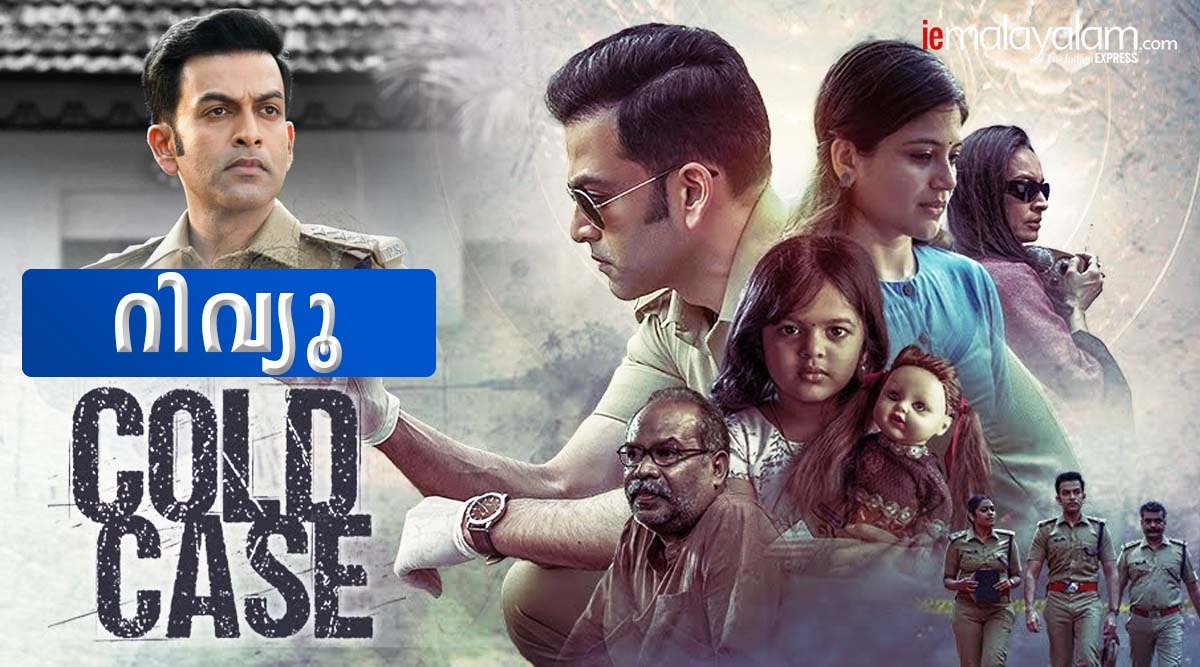 Then it took years to become an official story film. When Basheer’s ‘Neela Velicham’ became ‘Bhargavi Nilaya’, the first mysterious Malayalam film was made. Following this, many classic films were made in Malayalam. That zoner continues to excite the audience to this day. Even the newest generation of directors are trying to bring that experience back to the audience. Many such films, both original and under the influence of international films, became part of the Kerala film industry.

Ninety years later, Malayalam cinema is entering a new phase. Kovid’s crisis is also shifting to the architectural ideas that make up a mini-theater in homes. Malayalees come to the concept of theater with home.

Leading Malayalam actors have come to the new entertainment space where OTD platforms are making their way, but this is the first time that actor Prithviraj has come up with a film of his own. He is also directing a film for ODT starring Mohanlal.

Let’s start with the question of whether the ‘cold case’ met the standards as expected. Tanu Balak, who has proven his prowess in commercials and music albums, does not go into more depth considering the limitations of his first film. The shooting limitations of Kovid’s time can also be taken into account.

As mentioned above, the supernatural thoughts of films like ‘Bhargavi Nilayam’ and ‘Yakshi’ also influence modern cinema. It’s just that you have to be careful.

A film cannot be interpreted as a great work just because it does not bore the audience. Of course ‘Coldൾ Case’ will not bore the audience. But it goes without saying that this film has a lot of limitations. It’s not to be overlooked that the distant and obvious nature of multiple Hollywood movies is evident in some scenes.

The story begins with the mystery surrounding a skull found in a lake. The story is being investigated by Satyajit, the head of the police team that arrives to investigate the case. The story may be based on some news of similar incidents in Kerala during the last ten years. There is no doubt that it is becoming a recurring clich in many recent detective stories.

The screenwriter has included not only hints of a real incident in Kochi about a skull found in the lake, but also gossips following some murders. The reason for saying so is that this story provides an opportunity to connect the public in Kerala in many ways.

No journalist has ever been mistaken as part of a detective film. It remains a fact that the director and screenwriter have not been able to overcome the craft of traditional detective stories. The use of certain sequences that shock the audience in visual language and the use of new technologies to a certain extent is not boring.

But the film feels like it forgot to create fear or curiosity with the excellence of the story. It would not be a mistake to assume that the influence of Hollywood movies like ‘The Ring’ can be seen in the film. Most of the characters are newcomers, which may make a difference, but the audience will have to decide if they have the expected acting prowess.

‘Cold‌ Case’, which touches on the realms of crime, haunting, psychology and so on, does not question the intellect of the audience beyond being a new commercial film. In fact, the film does not grow beyond the average audience. The problems faced by the film are numerous as it presents many unscientific nonsense with a sense of reality.

Despite being the lead character, it is doubtful whether Satyajit will play a role that will open up new acting possibilities for Prithviraj. The film stars Aditi Balan and Anil Nedumangad in the lead roles. As in previous films, Anil Nedumangad’s police role is becoming a deep core.

In fact, new directors need to learn about the social life and dialogue of Kerala. They need to be able to tailor conversations and styles to suit the characters’ lives and surroundings. It seems to blindfold and imitate something beyond the reality of making a film.

The ‘Cold‌ Case’ offers nothing intellectual beyond providing visual continuity through all sorts of things revolving around Eva Maria and beyond, starting with the skull. There are also a variety of inaccuracies in conversations. However, this pandemic of the director and the cast cannot deny the energy of the times. One can only hope that the disappearance of Eva Maria will somehow captivate the audience. The reality is that logic and irrationality apply to the overall structure of the film as discussed.

In any case, ‘Cold‌ Case’ will entertain movie lovers and fans of the actors to some extent. It is observed that its relevance as a normal film will remain the same. Not to mention the courage shown by director Tanu Balak to put forward a big theme in his first film. Any film made during this period of closure has historical significance. Therefore, OTD releases, including ‘Cold Case’, will signify the survival and survival efforts of a hundred years of cinema history. If you want to ask if a movie is good, you have to have a movie.