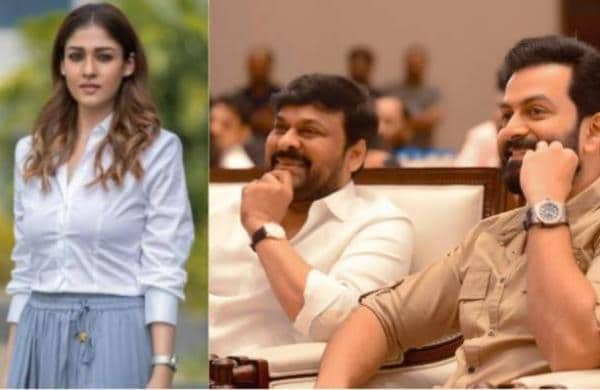 LuActivists release pre-production footage of the Telugu version of Cipher. Director Mohan Raja (Jayam Raja) has shared that the music production of the film is progressing amidst the fake news that the film has been abandoned. Lucifer is preparing for ‘Chiru 153’ in Telugu.

The Telugu version of the movie is different from the Malayalam part of Lucifer. When Chiranjeevi arrives as Stephen Nedumpalli played by Mohanlal, it is reported that the past of the character is very different from Malayalam. Nayanthara will also be seen in the movie as the lover of the protagonist. If the film was a mass political thriller in Malayalam, Stephen will also travel through the romantic track in Telugu.

The Telugu media had reported that Chiranjeevi was leaving the remake as he was not satisfied with the script of the film. Following this, new features of the film have been released. Mohan Raja said that the movie will have super high music that shows his love for the megastar.