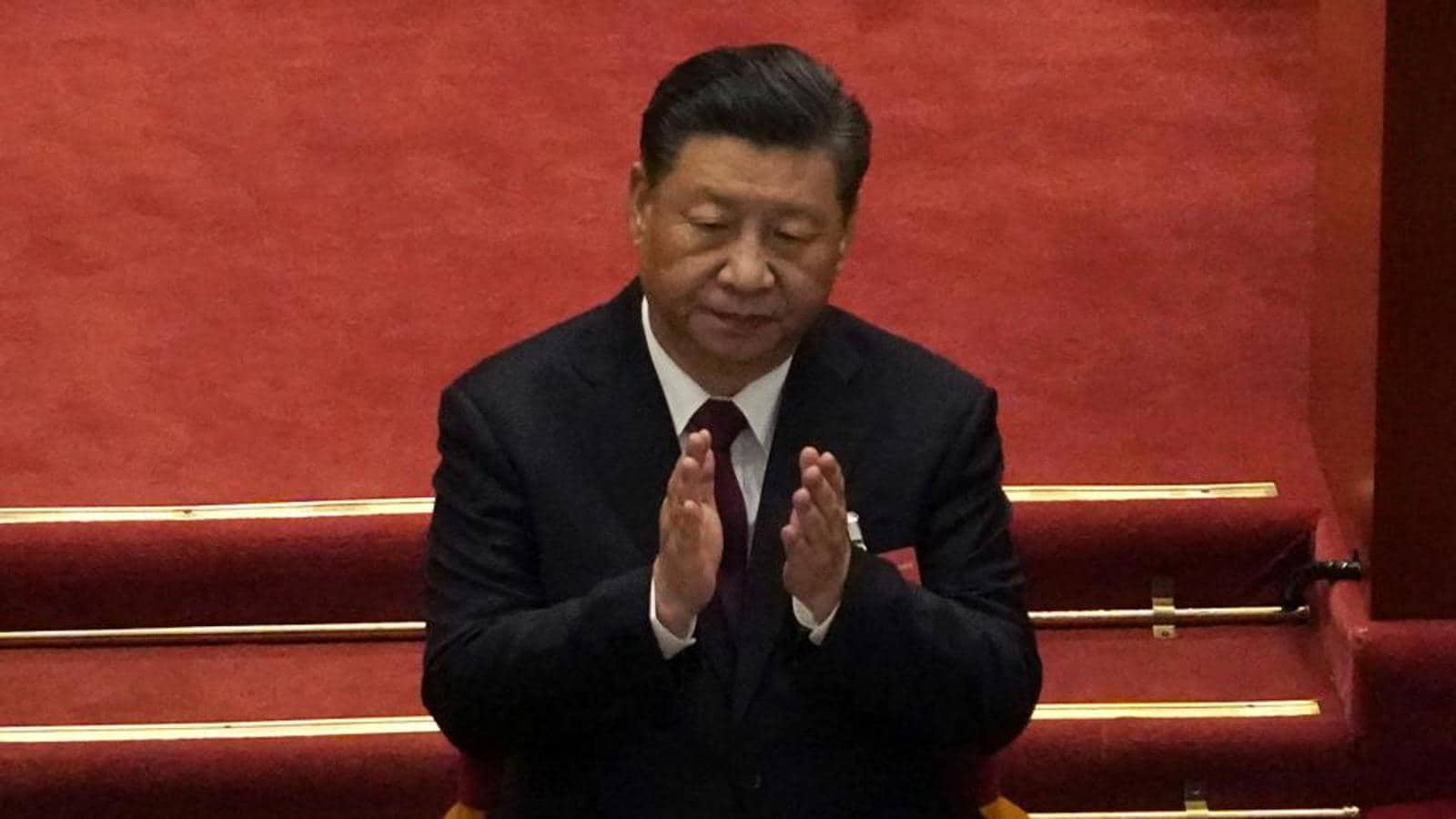 Last year, for the first time in decades, China failed to forecast growth in its gross domestic product (GDP) due to local and global economic uncertainties triggered by the pandemic.

“As a general target, China’s growth rate has been set at over 6% for this year,” Li said in his 2021 labor report, which he read at the inaugural session of parliament. Chinese National People’s Congress (NPC) at the Great Hall of the People in Beijing.

“By setting this target, we have taken into account the recovery of economic activity,” Li said.

Meanwhile, China’s annual defense budget will maintain single-digit growth for a sixth consecutive year, increasing 6.8 percent in 2021, according to the draft budget report.

For the first time, China’s official defense budget has passed the $ 200 billion mark.

“Defense spending planned this year will be around 1.35 trillion yuan ($ 209 billion),” Xinhua news agency reported, adding that China’s defense budget is about a quarter of United States, or $ 740.5 billion for fiscal 2021.

India’s defense spending remains less than a quarter of China’s as the two countries cautiously emerge from a nine-month military standoff in eastern Ladakh.

Delivering the work report, Li said this year that the government will strengthen the armed forces “through reform, science and technology, and training of competent personnel.”

Premier Li said the government “will fully implement Xi Jinping’s thinking on strengthening the armed forces and military strategy for the new era, (and) ensure the absolute leadership of the party over the people’s armed forces.”

“We will strengthen military training and preparedness at all levels, establish comprehensive plans to respond to security risks in all areas and for all situations, and strengthen the military’s strategic capacity to protect sovereignty, security and the development interests of our country, ”Li said quoted as saying in a translation of his remarks.

“We will improve the disposition of defense-related science, technology and industry, and strengthen the defense mobilization system,” he said.

He added that the country had drawn up the draft “Outline of the 14th five-year plan (2021-2025) for economic and social development and long-term objectives until 2035”.

Li was quoted as saying by state media that China has accomplished the main goals and tasks of the 13th fiscal year and made a giant leap towards rejuvenating the Chinese nation.

“All of its poor rural population, 55.75 million, have emerged from extreme poverty. Over 60 million urban jobs have been added and the world’s largest social security system has been established, ”Li said.

Regarding self-governing Taiwan, which China claims to be a separatist region, Li said Beijing remains committed to “promoting the peaceful growth of relations across the Taiwan Strait and the reunification of China.”

“We will remain very vigilant and resolutely dissuade any separatist activity aimed at achieving Taiwan independence,” Li said. “We will promote trade, cooperation and integrated development in the Taiwan Strait. Together, we can shape a bright, rejuvenating future for our great nation. “

Regarding Hong Kong, he said that China “will resolutely protect itself against and deter” interference by outside forces in the affairs of the special administrative region.

He also said that China will ensure the implementation of the law and enforcement mechanisms for Hong Kong to safeguard national security, while reaffirming China’s commitment to continue to implement “fully and faithfully ”The“ one country two systems ”mechanism.

China will improve the systems and mechanisms related to the implementation of the constitution and basic law in its special administrative regions, he said.